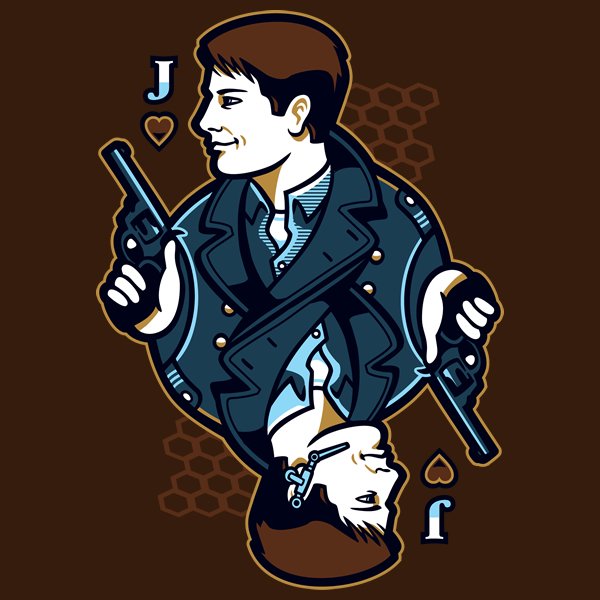 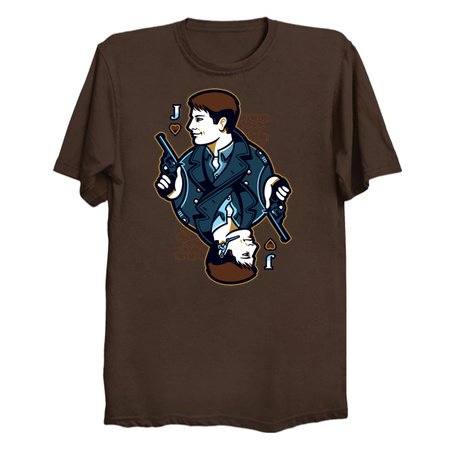 Captain Jack has become a bit of a legend ever since he started running around with that time travelling doctor, and his jack-of-all-trades list of abilities has made him quite a valuable player in the game of intergalactic domination.

He’s handsome, immortal, and both guys and girls across the galaxy consider him to be a total heartthrob, but his roguish lifestyle prevents him from settling down so don’t throw your romantic cards in just yet.

Keep his card in your pocket, and his memory in your heart, and the power of Harkness will help defeat the darkness.