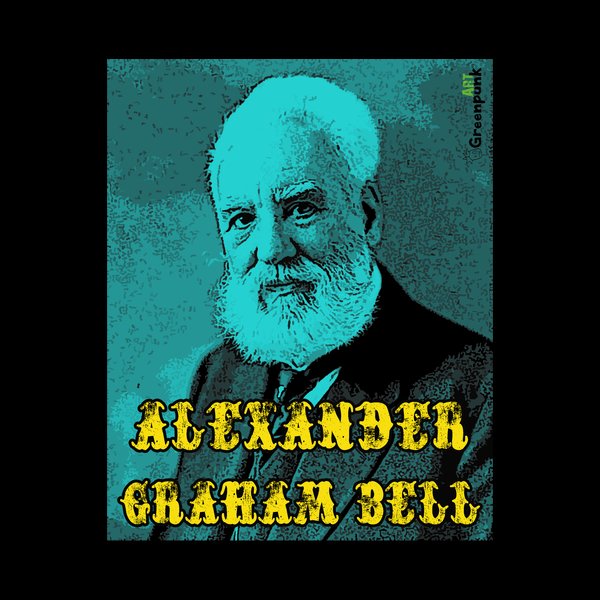 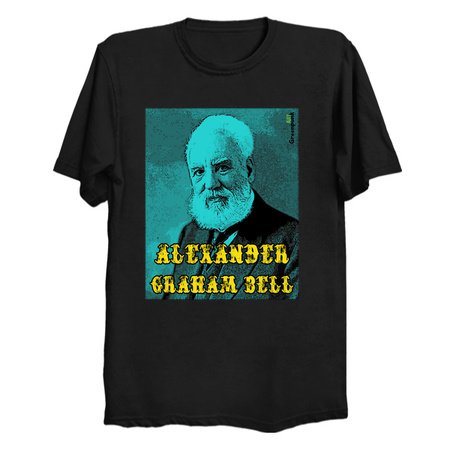 Bell's father, grandfather, and brother had all been associated with work on elocution and speech and both his mother and wife were deaf; profoundly influencing Bell's life's work. His research on hearing and speech further led him to experiment with hearing devices which eventually culminated in Bell being awarded the first U.S. patent for the telephone, on March 7, 1876. Bell considered his invention an intrusion on his real work as a scientist and refused to have a telephone in his study.
Sale Price: $24.95
Ready to place an order? Visit us at https://www.neatoshop.com/product/Alexander-Graham-Bell or call (877) 632-8370 (or 1-661-298-1206 if outside the United States) M-F 10AM to 5PM. We'll be happy to help!
Tags: inventor, scottish, scotland, science, scientist, telephone
SUGGESTED ITEMS
$24.95
Free Shipping Info & Our Quality