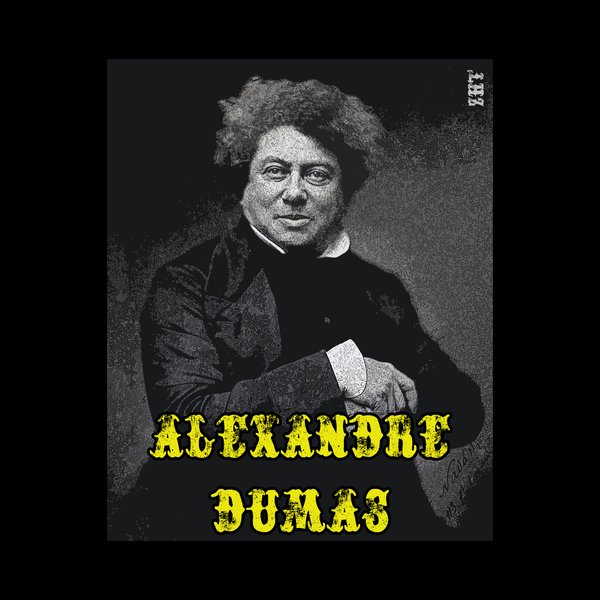 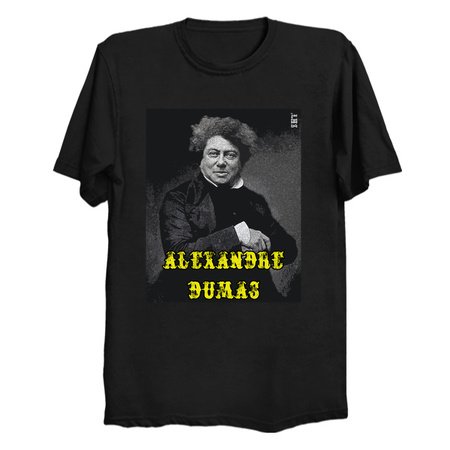 Alexandre Dumas by McPitu
Alexandre Dumas (born Dumas Davy de la Pailleterie , 24 July 1802 – 5 December 1870), also known as Alexandre Dumas père (where père is French for 'father', thus 'the elder/senior'), was a French writer. His works have been translated into many languages and he is one of the most widely read French authors. Many of his historical novels of high adventure were originally published as serials, including The Count of Monte Cristo, The Three Musketeers, Twenty Years After and The Vicomte of Bragelonne: Ten Years Later. His novels have been adapted since the early twentieth century into nearly 200 films.
Sale Price: $24.95
Ready to place an order? Visit us at https://www.neatoshop.com/product/Alexandre-Dumas or call (877) 632-8370 (or 1-661-298-1206 if outside the United States) M-F 10AM to 5PM. We'll be happy to help!
Tags: french, books, reading, literature, writer, author, novelist, mosketeer
SUGGESTED ITEMS
$24.95
Free Shipping Info & Our Quality