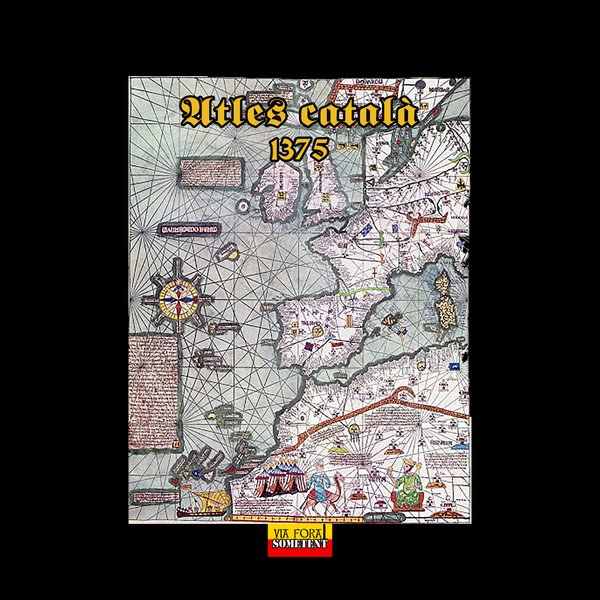 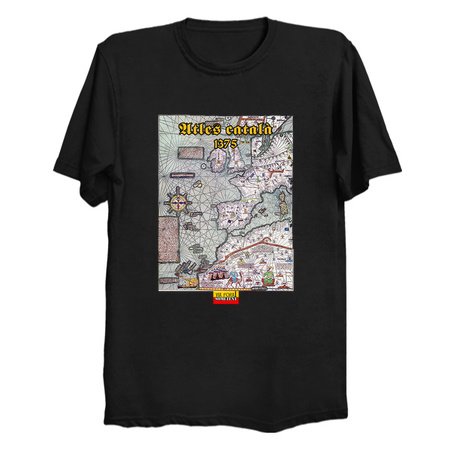 Atlas 1375 by McPitu
The Catalan Atlas (Catalan: Atles català, Eastern Catalan: is a mediaeval world map, or mappamundi, created in 1375 that has been described as the most important map of the Middle Ages in the Catalan language, and as "the zenith of medieval map-work". Despite its name, it is not an atlas. It was produced by the Majorcan cartographic school, possibly by Cresques Abraham, a Jewish book illuminator who was described by a contemporary as a master of mappae mundi as well as of compasses. It was in the royal library of France (now the Bibliothèque nationale de France) by 1380, in the time of King Charles V. The Catalan Atlas originally consisted of six vellum leaves.
Tags: mappamundi, mapa, majorcan jewish, catalan map, europe, middle ages, cartography, geography
SUGGESTED ITEMS
$24.95
Free Shipping Info & Our Quality