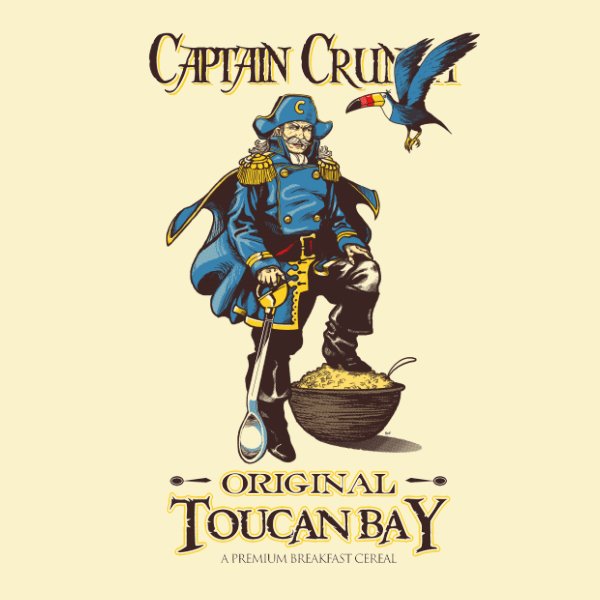 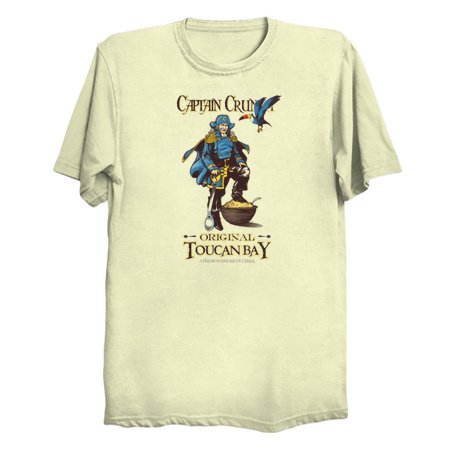 Why on earth did they choose such a bubbly cartoon character for the "Cap’n Cereal" brand spokesman, when the original Captain was a real macho, piratey guy with a great big spoon sword and a pet toucan?

Were they worried about using a scurvy dog to sell their cereal, or was there some kind of soggy based scandal forcing the original Captain to give up his breakfast cereal kingdom?

Perhaps Tony and that little leprechaun Lucky had something to do with it, they were always jealous of the Captain's esteemed title, but all the charms of pirate life would be lost on a couple of frosted flakes, now wouldn't they?!