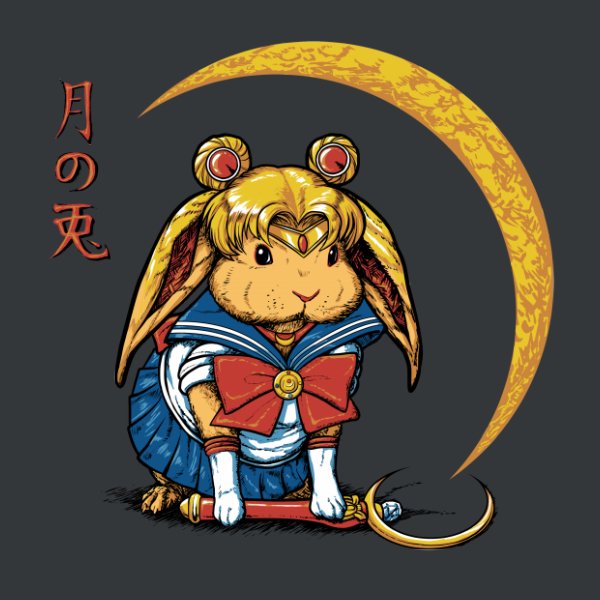 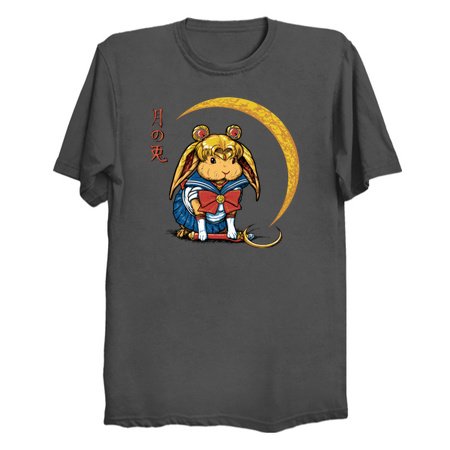 Something strange has happened to "Usagi Tsukino," that Sailor scout they call Moon, and even though she still has the same outfit on, the same blonde pigtails and the same crescent moon staff she’s looking strange these days, and rather long in the face.

Her transformation comes after an astronomical anomaly was discovered by Tuxedo Mask, and now the poor guy is stuck smooching a bunny rabbit instead of his girlfriend!

Can the rest of the sailor scouts discover what’s wrong with Moon before Mercury, Saturn, Jupiter, Mars and the rest of the team succumb to the strange demonic forces wreaking havoc on their DNA?