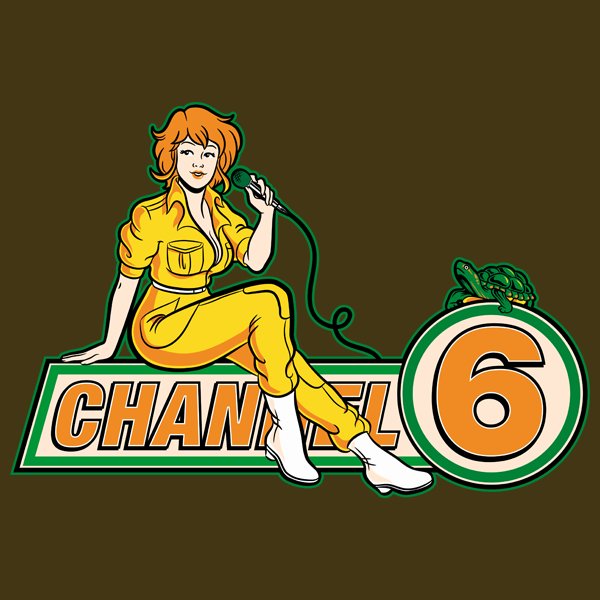 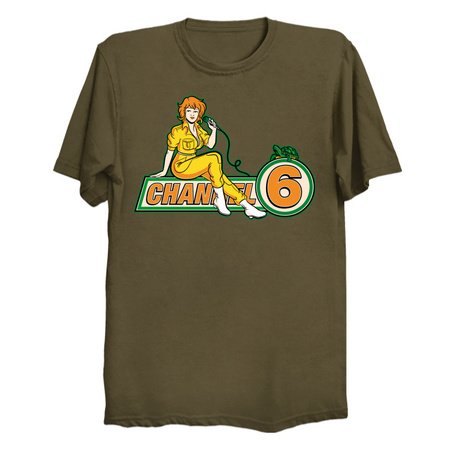 There’s one lady who always knows the latest scoop on the mutants lurking around town, one gal named after a month yet fresh all year round, she’s April the intrepid Channel 6 reporter and she’s on the scene wherever that scene may be.

Need someone to shoot a piece down in the sewer? No problem, April’s very familiar with the denizens of the underground and she’ll get the dirt no matter how filthy.

Looking for a report straight from the urban battlefield, including footage of an alien invasion? April will be there to watch it all go down, and cheer on her teenage turtle friends as they kick shell the ninja way!

April loves adventure, so tune in and watch her exclusively on the Channel 6 nightly news.