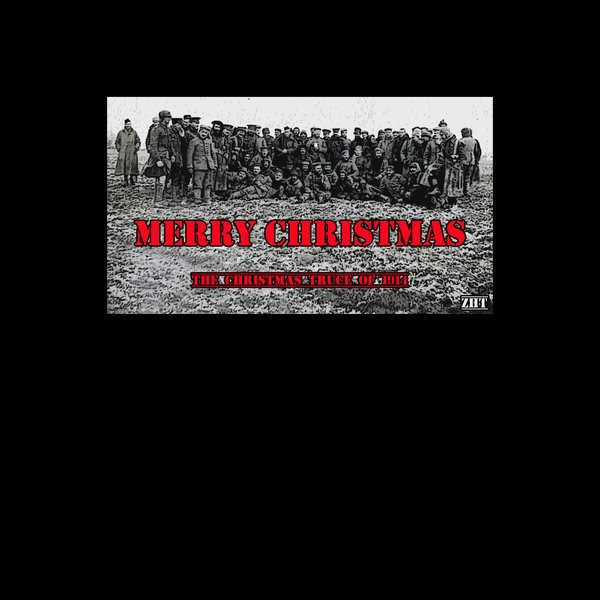 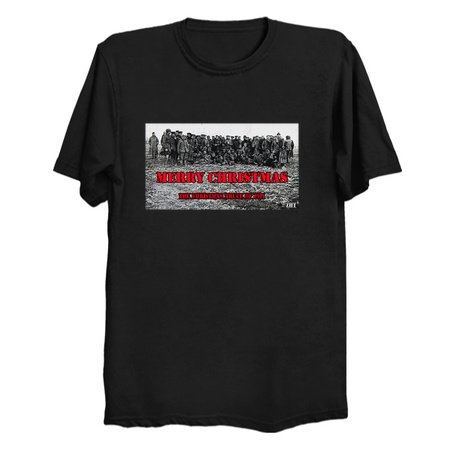 Christmas trus 1914 by McPitu
The truce occurred only five months into the war. Hostilities had lulled as leadership on both sides reconsidered their strategies following the stalemate of the Race to the Sea and the indecisive result of the First Battle of Ypres. In the week leading up to 25 December, French, German, and British soldiers crossed trenches to exchange seasonal greetings and talk. In some areas, men from both sides ventured into no man's land on Christmas Eve and Christmas Day to mingle and exchange food and souvenirs. There were joint burial ceremonies and prisoner swaps, while several meetings ended in carol-singing. Men played games of football with one another, creating one of the most memorable images of the truce.[1] Hostilities continued in some sectors, while in others the sides settled on little more than arrangements to recover bodies.
Sale Price: $24.95
Tags: war, warfare, christmas, navidad, history, british, soldiers, german
SUGGESTED ITEMS
Reg. Price: $24.95
ON SALE   $19.95 (Save 20%)
Sale ends in 2 days
$24.95
Free Shipping Info & Our Quality