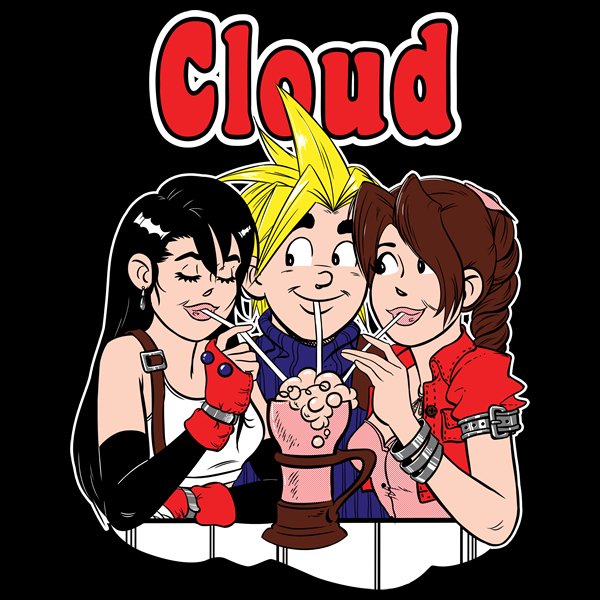 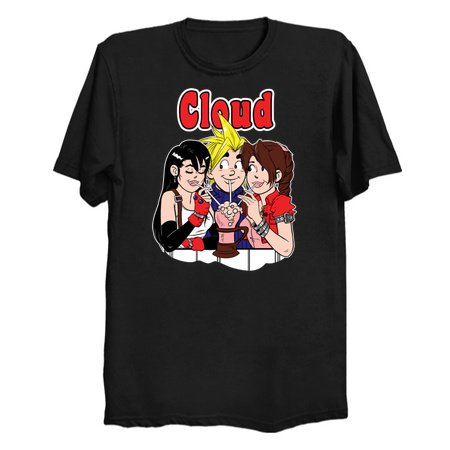 Kids in the super soldier training compound demanded entertainment for their off time, but the powers that be refused to cooperate so they took matters into their own hands and started drawing up a comic book series about their misadventures.

It soon became clear that Cloud was the most popular hero in the book, much to Sephiroth’s chagrin, and the girls went totally gaga for his spiky blonde hair and mysterious air.