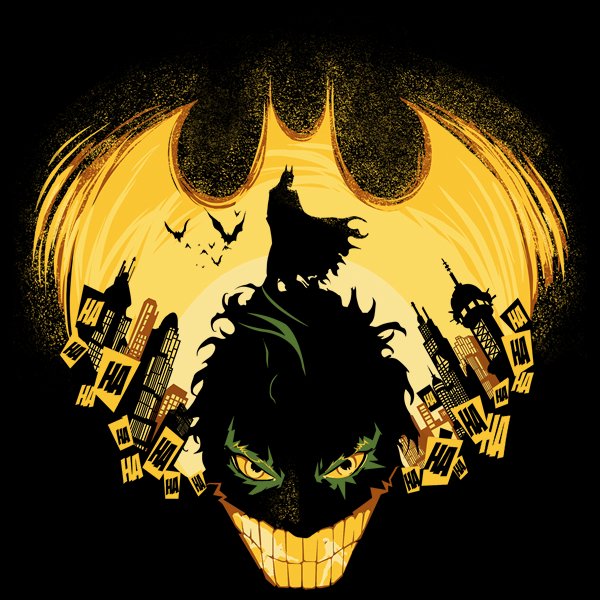 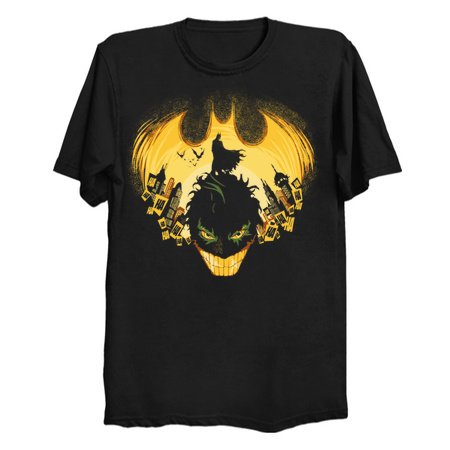 That joker had finally gone too far, he had unleashed a wave of laughing gas based attacks across Gotham that resulted in many maniacal deaths.

The dark knight had sworn to protect the city, but now found he was trapped in a nightmare of comedy and tragedy, played out by the innocent citizens and a criminal clown on the streets below.

How would Bruce make things right again in his city? Would he ever be able to sleep again knowing that maniacal grin would haunt his dreams?

He steeled his nerves against the fall and dropped down upon the joker’s henchmen, ready to finish off the clown prince of crime and free himself from this Dark Knightmare…