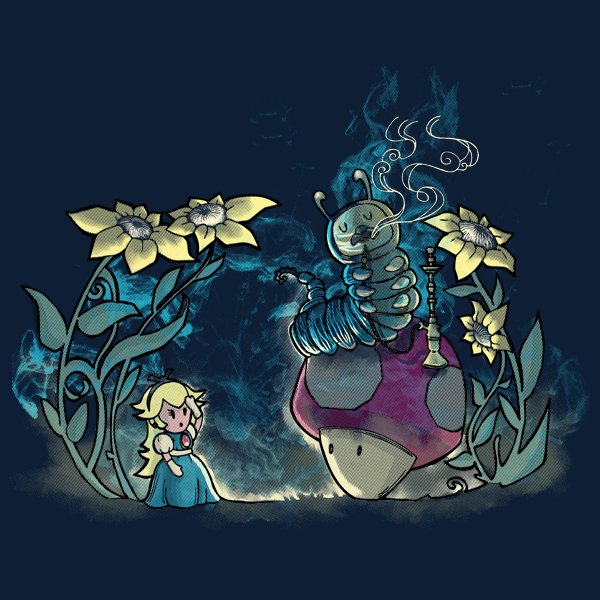 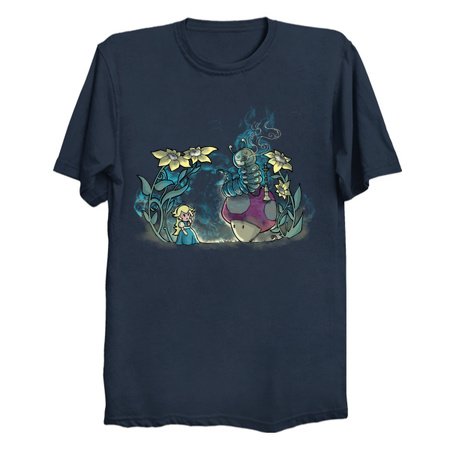 Alice’s trips down the rabbit hole had been rather unproductive of late, that is until she went to wonderland thru a warp zone instead of a rabbit hole and found out there were many high scores to be had on the other side.

Mushrooms weren’t just for sitting on anymore- they were now for eating and made Alice grow larger and more super with every bite. And the caterpillar that sat on that mushroom now had a moustache, the hairs wiggling every time he exhaled a breath of hookah smoke.

The caterpillar called himself Mario, and he began to drone on about plumbing and the fiery effect fire flowers have on the human body, and Alice began to wonder whether she’d made a huge mistake in going down that pipe…