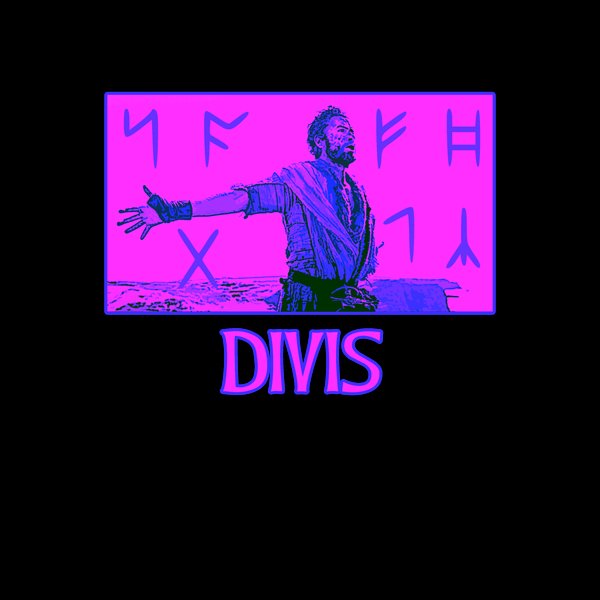 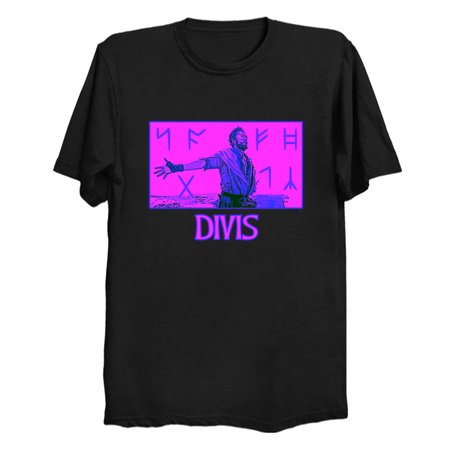 Divis druid by McPitu
Divis is an outcast Druid who rescues Cait following the destruction of her village at the hands of the Roman Empire. Callous and self-serving, Divis teeters on the edge of sanity and is kept at arms length by the tribes. Living off the land, the outcast is content to remain apart until a vision of the eve of the Roman Empire's arrival that shows him they are the living incarnation of the Earth demon Lokka. Divis believes he is the one person capable of stopping the destruction to come.
Sale Price: $24.95
Tags: druid, celts, celtic, tv series, television, tv show, british, britain
SUGGESTED ITEMS
$24.95
Free Shipping Info & Our Quality