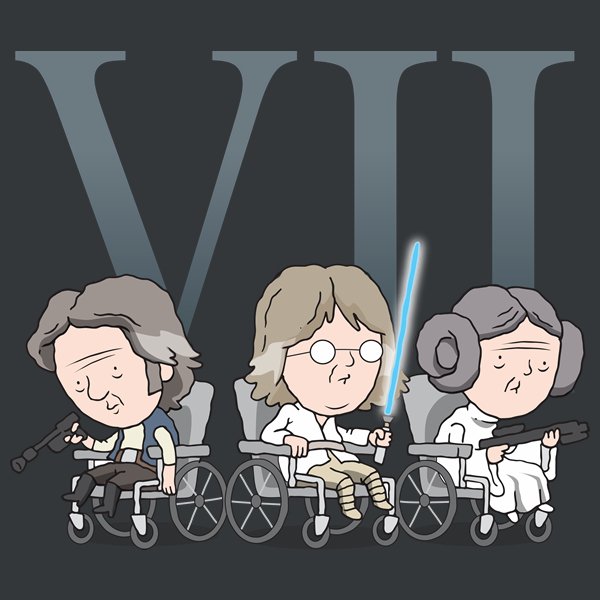 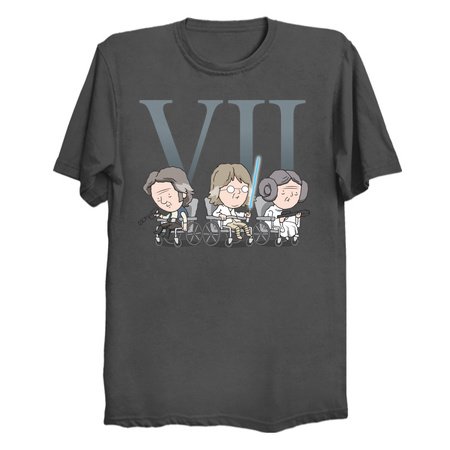 The problem with movie sequels is- depending on when they’re made, the actors in the original films have aged quite a bit and won’t match their on screen personas.

When you drag a movie franchise on for too long your actors go from being golden boys who look like they can walk on the sky to wrinkled heaps of space goo in their golden years.

It's a good thing that war in the stars is created using a top notch team of special effects wizards, because the original cast is going to need some major makeovers!