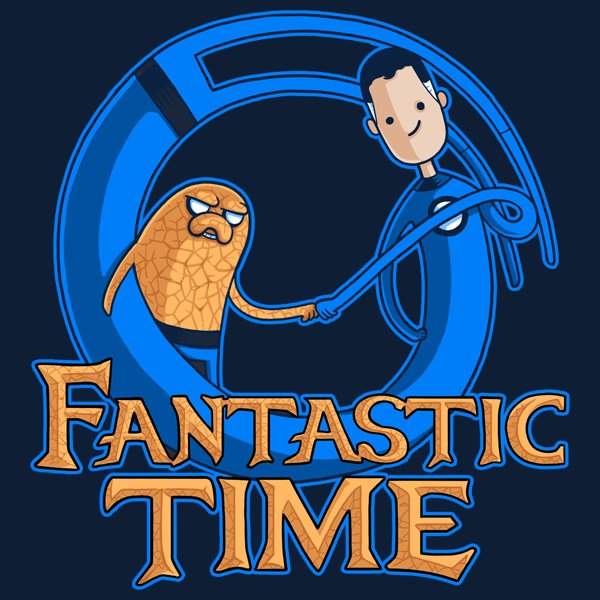 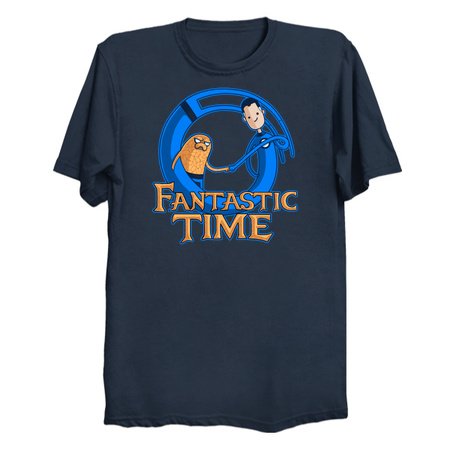 A boy and his yellow dog were exposed to cosmic rays which transported them both from fairly normal dudes to fantastic freaks, and their super heroic adventures became the stuff of cartoon legend.

Some folks say they had an affinity for candy, and that being zapped in space had only given them an even bigger sweet tooth, but these colorful best friends were in it for more than kingdoms full of candy and the love of a princess- they were in it for the adventure, two bros totally dedicated to having a fantastic time!