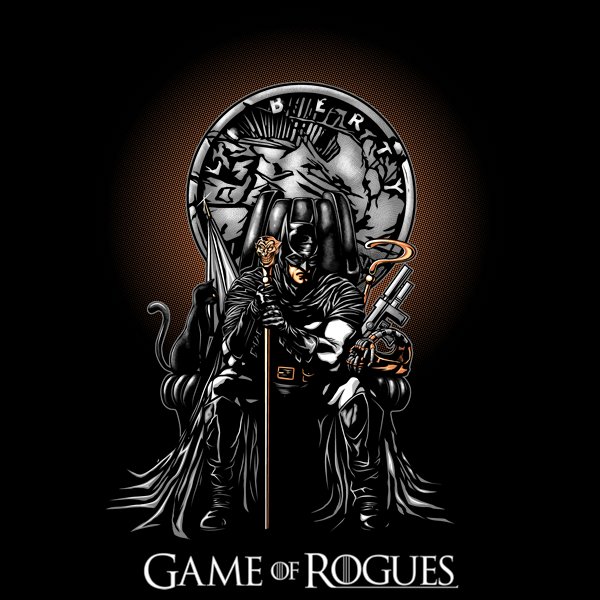 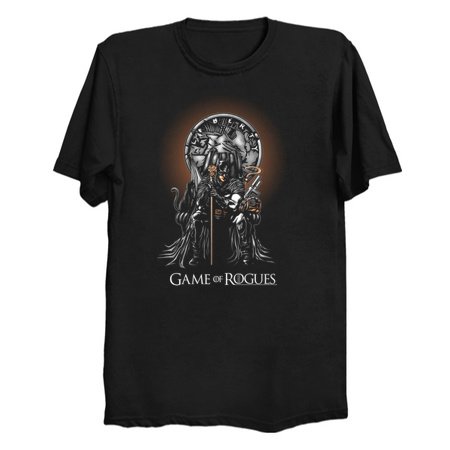 Game of Rogues by Ninjaink

The dark knight was always thinking ahead, trying to figure out what his crazed opponents fresh from the asylum would do next, and as he battled rogues and scoundrels on the Gotham streets his fame began to rise.

People loved that bat themed vigilante in black, and soon there were talks of giving him his own TV show, a crime drama set in a dark world much like his own. The dark knight wasn't so sure he wanted to be the king of anything just yet, especially television, because he still hadn't avenged the death of his parents.

All is fair in love, war, and the Game of Rogues!