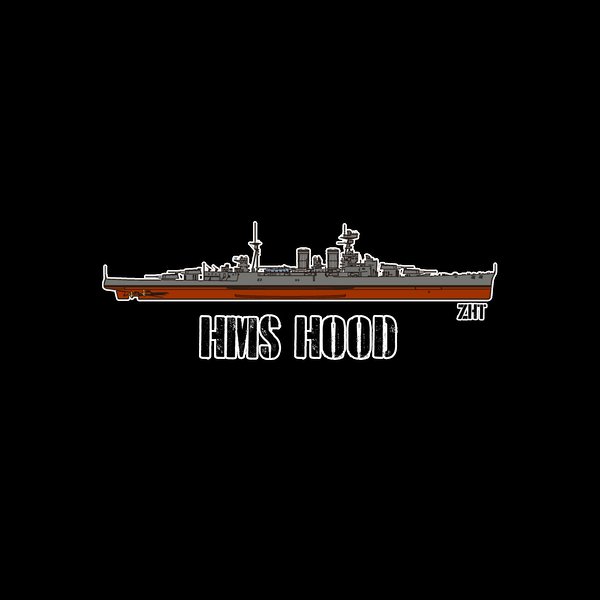 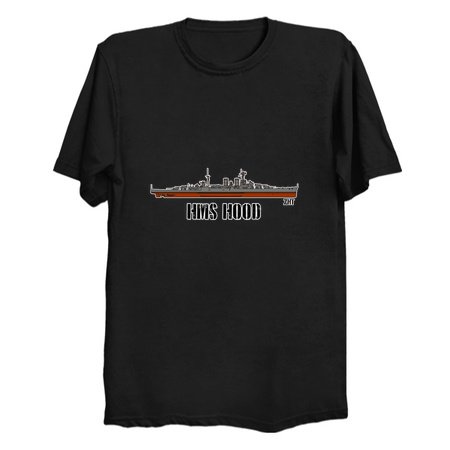 HMS Hood by McPitu
HMS Hood (pennant number 51) was the lead ship of her class of four battlecruisers built for the Royal Navy during World War I. Already under construction when the Battle of Jutland occurred in mid-1916, that battle revealed serious flaws in her design despite drastic revisions before she was completed four years later. For this reason, she was the only ship of her class to be completed as the Admiralty decided it would be better to start with a clean design on succeeding battlecruisers, leading to the never-built G-3 Class. Despite the appearance of newer and more modern ships, Hood remained the largest warship in the world for 20 years after her commissioning, and her prestige was reflected in her nickname, "The Mighty Hood".
Tags: battleship, royal army, british, ww2, mighty hood, ship, naval, warship
SUGGESTED ITEMS
$24.95
Free Shipping Info & Our Quality