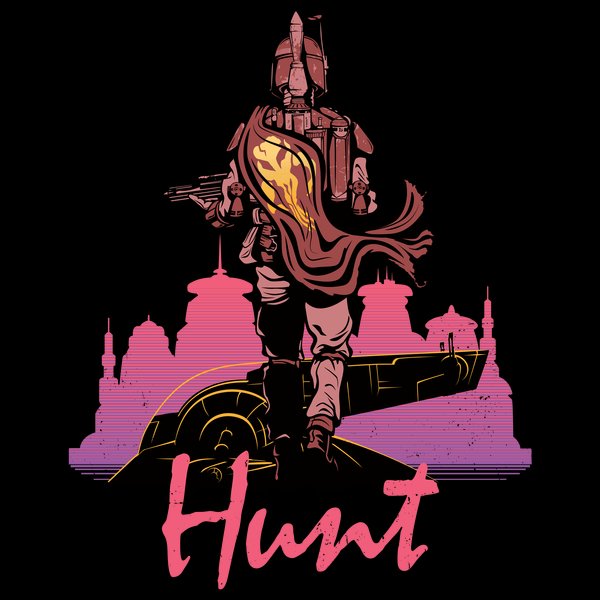 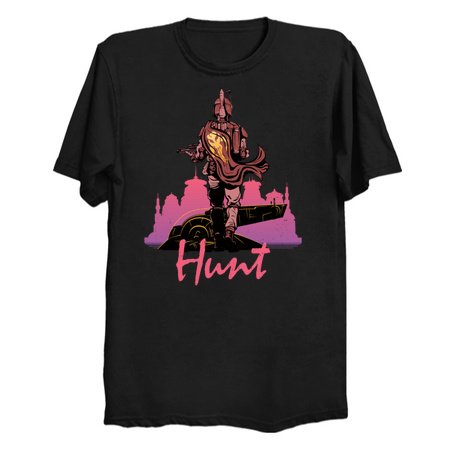 Dark days had befallen the residents of that desert planet, and they needed a real hero to save them from themselves, a star hunter whose bounty rested in the hands of those who oppressed the masses through drugs and crime.

Fett wasn’t one of those heroes, but he wasn't the type to back down from a fight, and when that Hutt took his extortion tactics too far the Fett came out to play.

He had only one drive in life- take down the competition, and when it came to one man wars Boba was a seasoned vet.