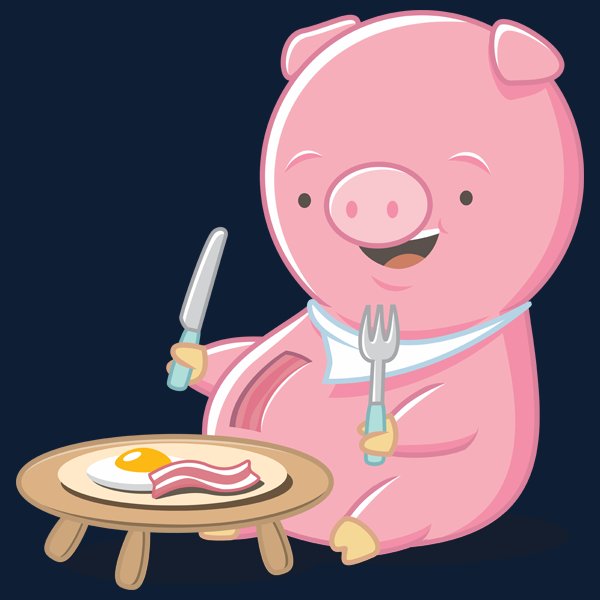 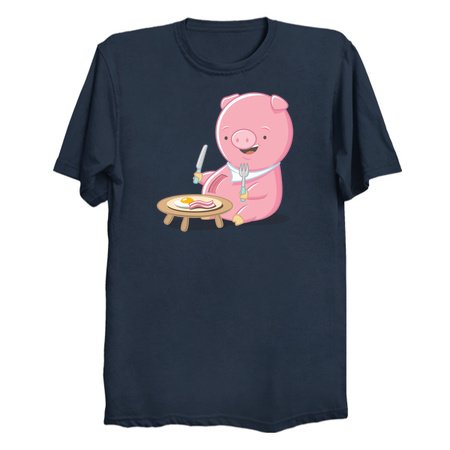 I Love Bacon by Mike Jacobsen

Bacon is easily the most delicious strip shaped meat product ever discovered, and when some pigs find out their body is made of utter delectability they can’t resist trying a little nibble of themselves, strictly in the pursuit of self knowledge, of course.

It turns out that some pigs may actually be fattening themselves up so they’ll have some bacon to spare, for when they’re feeling a bit puckish and don’t have any slop lying around their sty.

But when you’re body is covered in savory strips of pure pork flavor nobody will blame you for a little self cannibalization!