The Magic of Science
Home

The Magic of Science 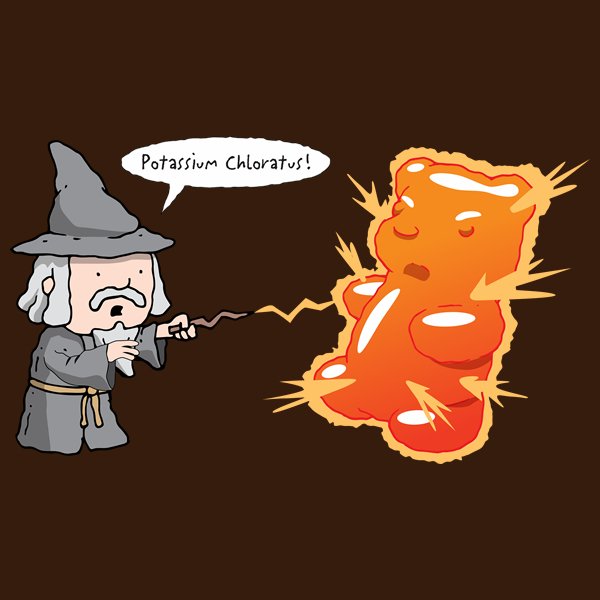 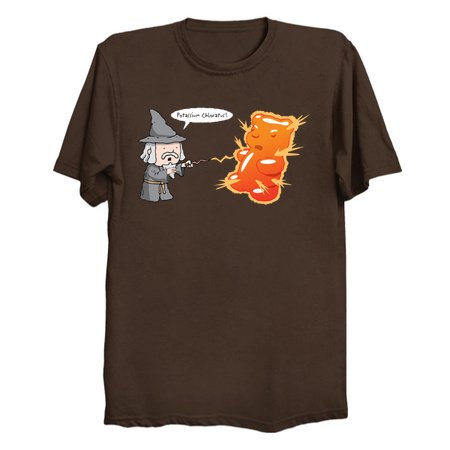 The Magic of Science by Mike Jacobsen

The ancient people would have thought scientists were wizards, because of their ability to change the nature of matter much like an alchemist.

If a scientist were to don a pointy hat and beard and apply some potassium chlorate to an otherwise ordinary gummi bear the resulting explosive oxidation would make the townsfolk believe him to be a sorcerer supreme.

But we all know it’s not magic that makes those gummi bears grow- it’s science, delicious, waistline expanding science. And when science and candy team up, prepare for a flavor explosion!