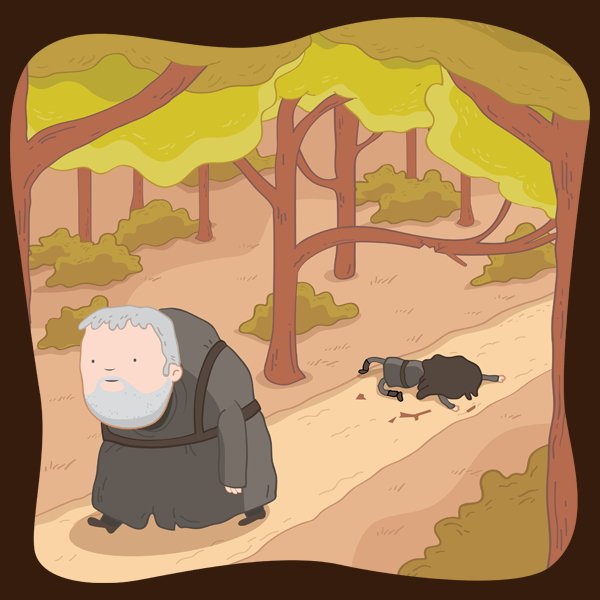 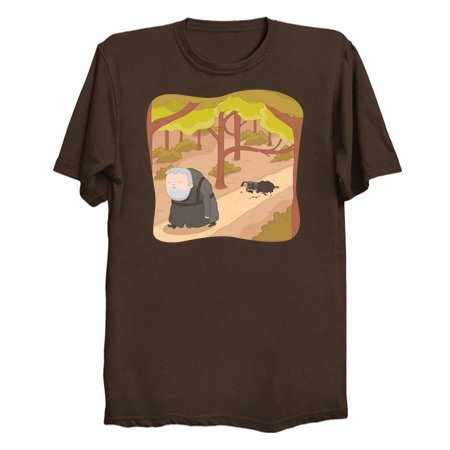 Left Behind by Mike Jacobsen

They weren’t playing a game of horsie, this was the only way the little future lord could get around since he’d lost control of his legs.

He was forced to ride on the big guy’s back, which was humiliating enough, but when that big oaf wasn’t watching where he was going it was the little guy who ended up taking a branch to the face.

How was he ever going to make it to the throne if he can’t survive the trip across the land?