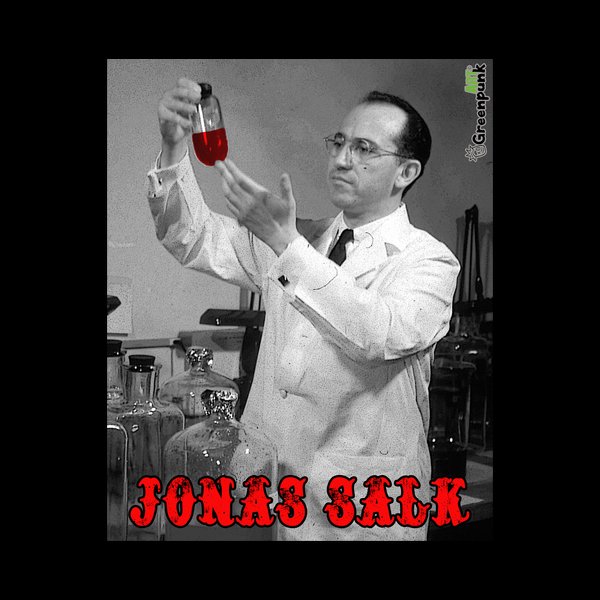 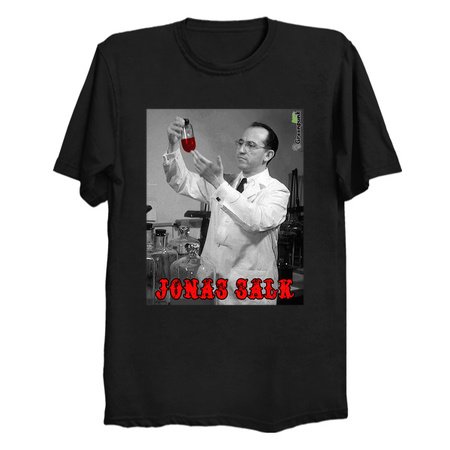 Jonas Salk by McPitu
Jonas Edward Salk (October 28, 1914 – June 23, 1995) was an American medical researcher and virologist, best known for his discovery and development of the first successful polio vaccine in Pittsburgh, Pennsylvania.

Salk was born on October 28, 1914 in New York City to a Jewish-Irish family. He studied at the City College of New York and at the University of New York. Salk was married to Donna Lindsey from 1939 until they divorced in 1968. He was married to Françoise Gilot from 1970 until his death in 1995.
Tags: biology, biologist, science, scientist, virologist, american, usa, poliomielitis
SUGGESTED ITEMS
$24.95
Free Shipping Info & Our Quality