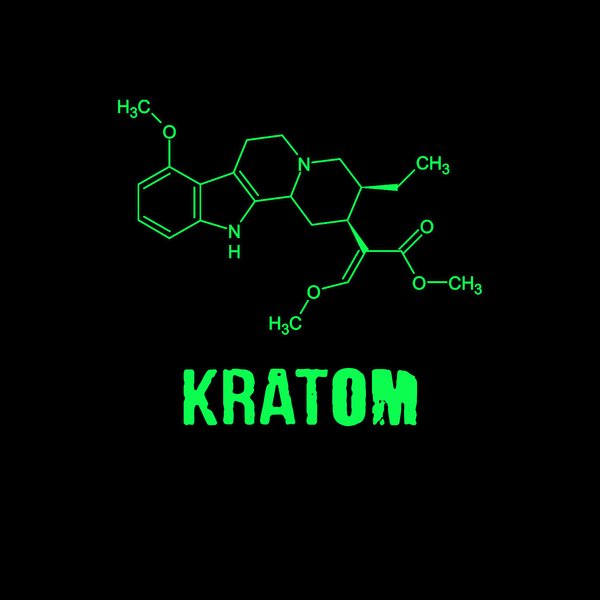 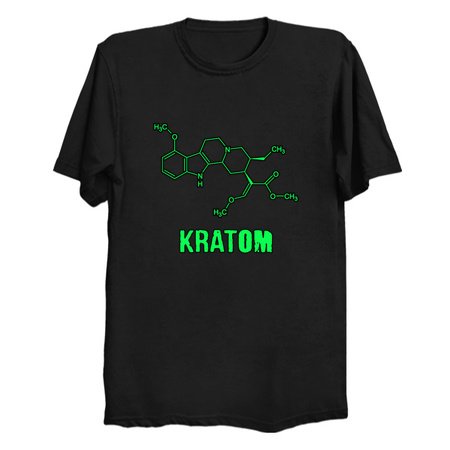 Kratom Chemistry by McPitu
Mitragyna speciosa Korth. (of the Rubiaceae family) is a 4 to 16 metre high tropical tree indigenous to South East Asia, the Philippines and New Guinea but now cultivated elsewhere. In Thailand, the tree and leaf-preparations from it are called kratom. Traditionally, fresh or dried kratom leaves are chewed or made into tea; they are seldom smoked. At a low dose, kratom has stimulant effects and is used to combat fatigue during long working hours. At high dosages, however, it can have sedative-narcotic effects. It is also used in traditional medicine and as an opium substitute. The phytochemicals isolated from various parts of the tree include over 40 structurally related alkaloids as well as several flavonoids, terpenoid saponins, polyphenols, and various glycosides. The main psychoactive components in the leaves are mitragynine and 7-hydroxymitragynine, both found only in Mitragyna speciosa.
Sale Price: $24.95
Tags: science, chemistry, lab, molecule, physics, biology, formula, structure
Reg. Price: $24.95
ON SALE   $19.95 (Save 20%)
Sale ends in 4 days
$24.95
Free Shipping Info & Our Quality