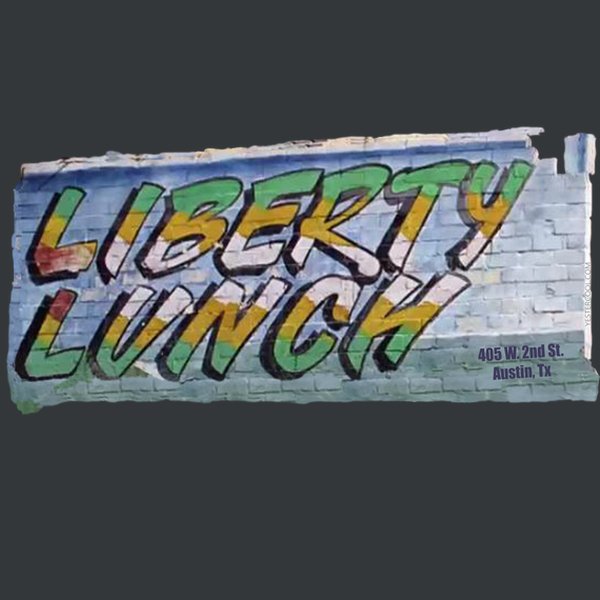 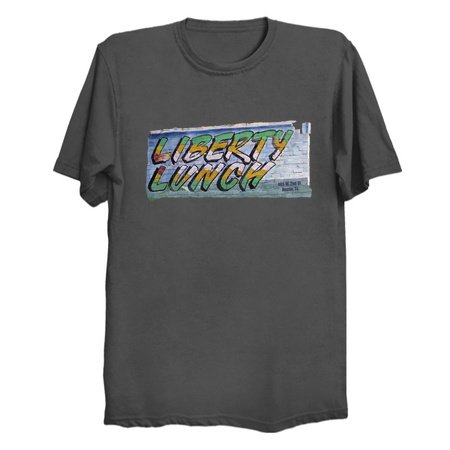 Liberty Lunch - Vintage Austin (1975-1999) by YesterCool
The famous Liberty Lunch wall adorned the legendary club/bar/eatery over the final years of its life (1975-1999).
Throughout much of the 1980s and 90s, Liberty Lunch hosted varied music acts and was considered by most to be one of the best music venues in Austin. Liberty Lunch's reputation was of being laid back, unassuming and inclusive — everything patrons hoped Austin would continue to be. But it closed its doors for good July 31, 1999, killed off by the inexorable growth as small town Austin morphed into what it is today. But back in the day, $7 or $8 would buy an intimate evening with the may of the biggest names on the way to the top, or already topping the music charts. The wall, and the club are gone. But the memories, and the design, live on.
Tags: liberty lunch, club, dance, austin, texas, music, 1980s, 1990s
SUGGESTED ITEMS
$24.95
Free Shipping Info & Our Quality