I'd Rather Be Klunking
Home

I'd Rather Be Klunking 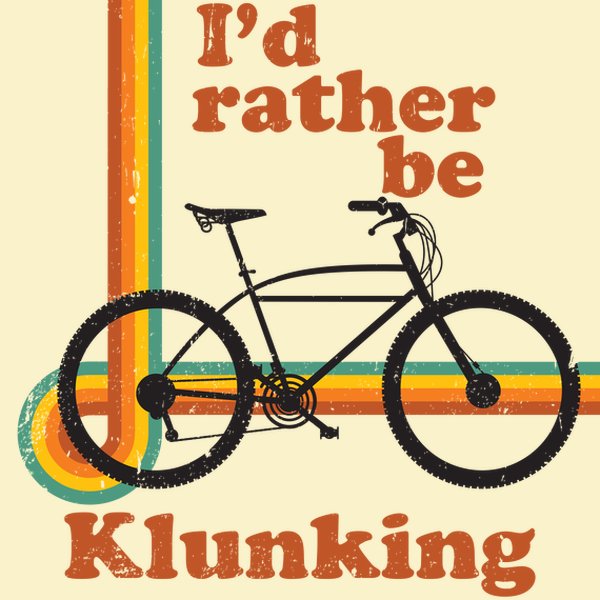 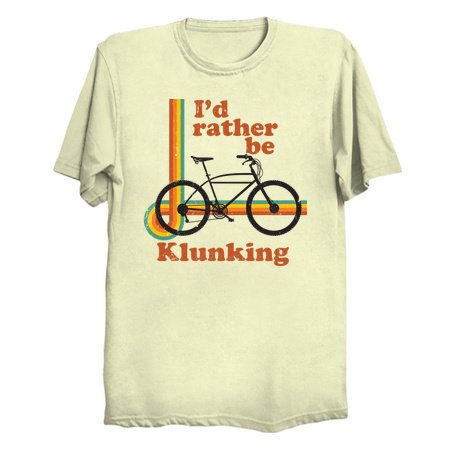 I'd Rather Be Klunking by YesterCool
Mountain bikes are specially designed to enhance durability and performance off-road and over rough terrain. If you’ve ever wondered, where exactly mountain bikes came from and how they became a new American pastime. legend has it the inventor of the mountain bike was John Finely Scott, who rigged up a fat tire single speed bike around 1953, and rode it across the Sierra Nevada’s. History also records the cycling enthusiasts of Northern California’s Marin County, who rode modified pre-WWII bicycles down the slopes of Mount Tamalpais in the 1960s. Developing their bikes through rigorous field-testing, they risked life and limb to do create the new sport.
Their early bikes were scavenged from dumpsters and junkyards. It was from these humble beginnings that a multi-billion dollar industry, a form of recreation for the masses, and an Olympic event, were born. These hefty steeds were affectionately known as Klunkerz.
All of them, at any time, would rather be klunking. Their collective contribution to the sport is recognized here in a 70s inspired design by award-winning artist Chuck Baum.
Sale Price: $24.95
Tags: klunk, klunking, bike, bicycle, baum, chuck, mountain bike
SUGGESTED ITEMS
Reg. Price: $24.95
ON SALE   $19.95 (Save 20%)
Sale ends in 2 days
$24.95
Free Shipping Info & Our Quality