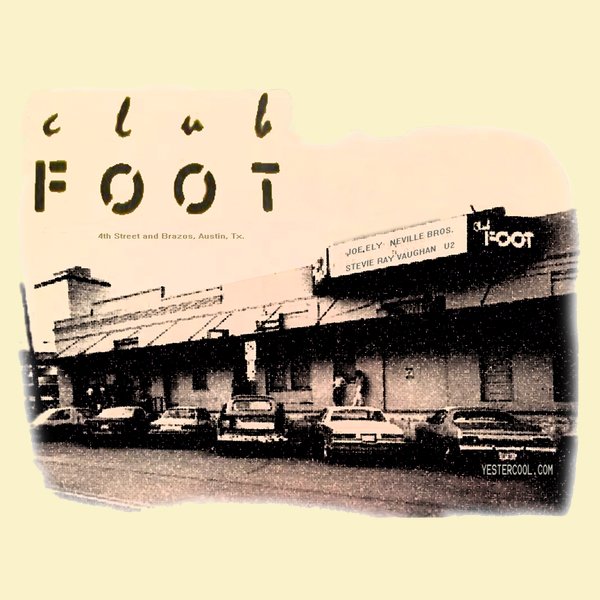 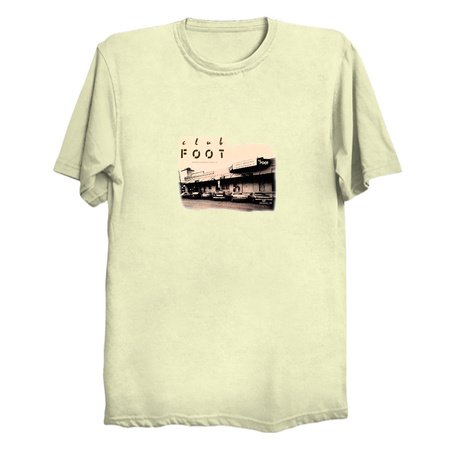 Club FOOT, Austin, Tx. by YesterCool
BEST...Club...EVER. From 1980-1983, Club Foot, located at E. 4th and Brazos, took over the club scene in Austin. After the Armadillo closed, Club Foot got most of the alternative and punk acts, including New Order, REM, X, Gang of Four, a young Metallica, and yes, U2. In fact, in their concert at the Frank Erwin Center on Nov. 5, 2001, just six weeks after 9/11, as the Edge started "I Will Follow," Bono said to the crowd: "We'd like to do this next one just like we did it 20 years ago for our friends at Club Foot." Additionally, soul bands like Sam & Dave and James Brown packed the 950-capacity club, and subsequently triggered Austin’s love affair with African music after an appearance by King Sunny Ade that is still remembered fondly among the passionate followers today.
Sale Price: $24.95
Tags: austin, texas, club foot, retro, vintage, punk, music, u2
SUGGESTED ITEMS
$24.95
Free Shipping Info & Our Quality