We the People...can be nasty
Home

We the People...can be nasty 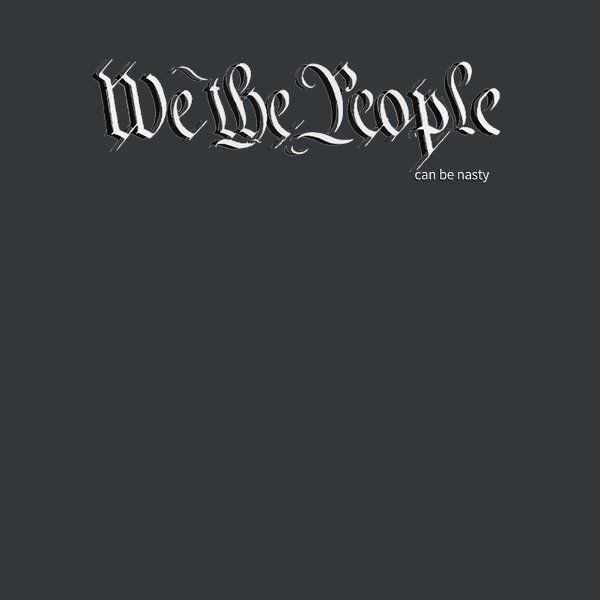 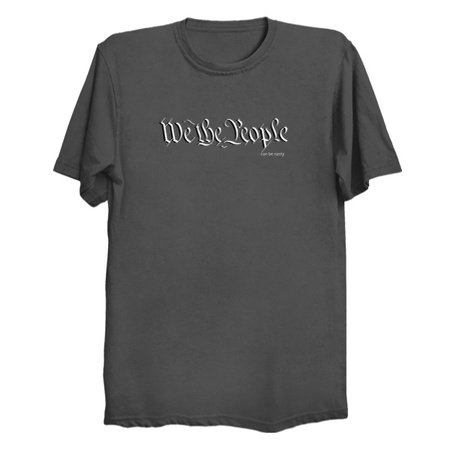 We the People...can be nasty by YesterCool
In the preamble to our constitution, it is “We the People” that gives our government its powers. Those words immediately affirm that the Constitution is of the
people, for the people, and by the people of the United States, and "That whenever any Form of Government becomes destructive of these ends, it is the Right of the People to alter or to abolish it."

"We the People" elect the relatively few to represent the way we would like to be governed. Sadly, our major political parties have evolved to making decisions and laws that are sometimes not in the best interest of the majority of the people, but favor the self-interest party line over the interests of the vast majority of the American people.

It is then that we need to get nasty, and exercise our voting muscle.
Sale Price: $24.95
Tags: vote, election, trump, biden, president, usa, america, constitution
SUGGESTED ITEMS
$24.95
Free Shipping Info & Our Quality