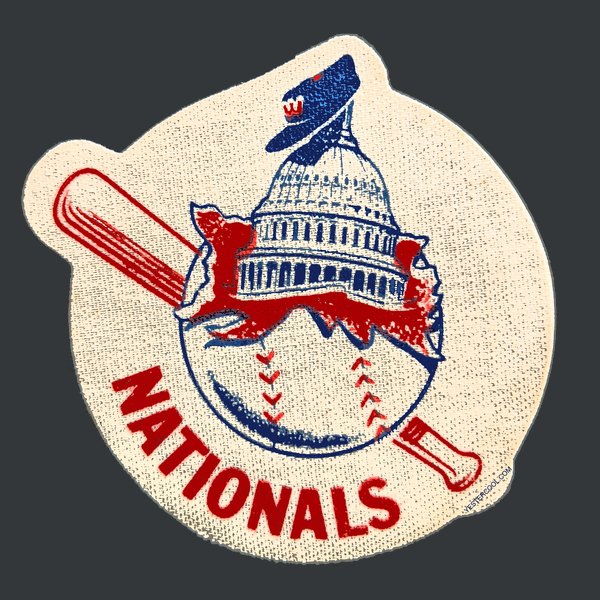 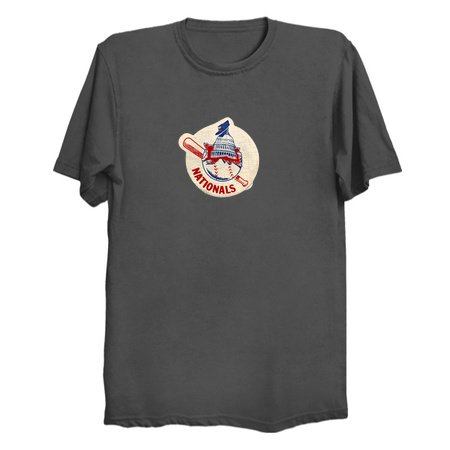 Washington Nationals / Senators distressed baseball design by YesterCool
The Washington baseball team was one of the American League’s eight charter franchises. The club was founded in 1901 as the Washington Senators. In 1905, the team changed its official name to the Washington Nationals. The name “Nationals” appeared on the uniforms for only two seasons, and was then replaced with the “W” logo for the next 52 years. However, the names “Senators”, “Nationals” and shorter “Nats” were used interchangeably by fans and media for the next sixty years.
Tags: baseball, nationals, washington, senators, nats, capital, D.C.
SUGGESTED ITEMS
$24.95
Free Shipping Info & Our Quality