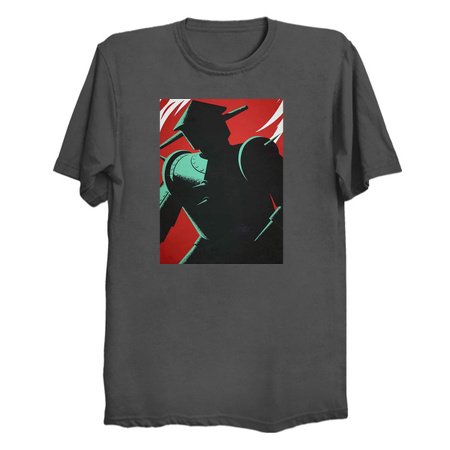 Retrobot by YesterCool
A 1921 play by Karel Capek (that premiered in Czechoslovakia) is credited with coining the term "robot," a derivation of the Czech word "robota" meaning drudgery. The inter-war science fiction drama detailed a world that manufactured artificial people from synthetic organic material freeing humans of work and drudgery. However, due to their overproduction those roboti would lead humankind to destruction and annihilation.