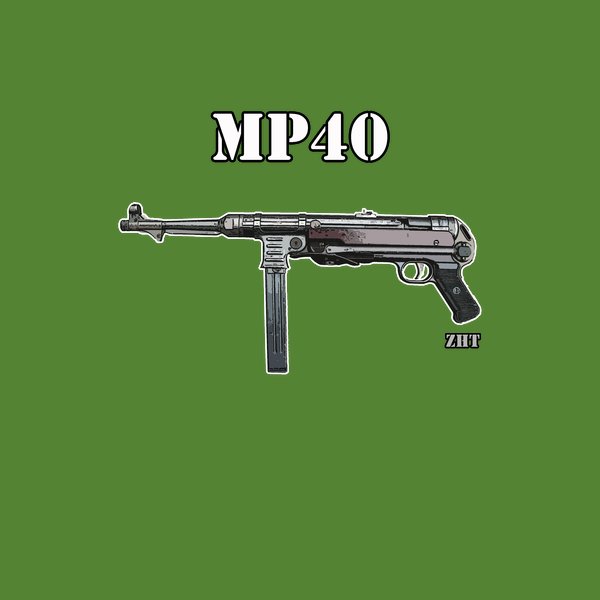 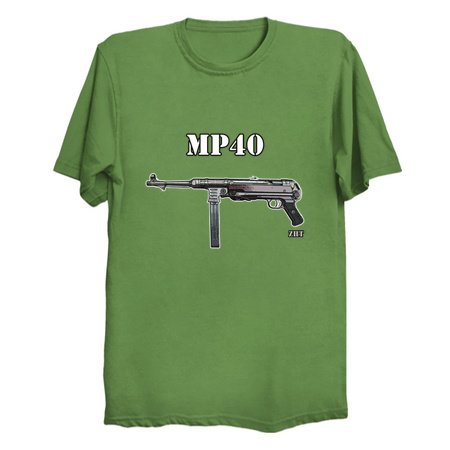 MP40 submachine gun by McPitu
The MP 40 (Maschinenpistole 40) is a submachine gun chambered for the 9×19mm Parabellum cartridge. It was developed in Germany and used extensively by the Axis powers during World War II.

Designed in 1938 by Heinrich Vollmer with inspiration from its predecessor the MP 38, it was heavily used by infantrymen (particularly platoon and squad leaders), and by paratroopers, on the Eastern and Western Fronts as well as armoured fighting vehicle crews. Its advanced and modern features made it a favorite among soldiers and popular in countries from various parts of the world after the war. It was often called "Schmeisser" by the Allies, after Hugo Schmeisser, who designed the MP 18, although he was not involved in the design or production of the MP40. The weapon's other variants included the MP 40/I and the MP 41. From 1940 to 1945, an estimated 1.1 million were produced by Erma Werke.
Tags: guns, weapons, german history, germany, ww2, firearms, history
SUGGESTED ITEMS
$24.95
Free Shipping Info & Our Quality