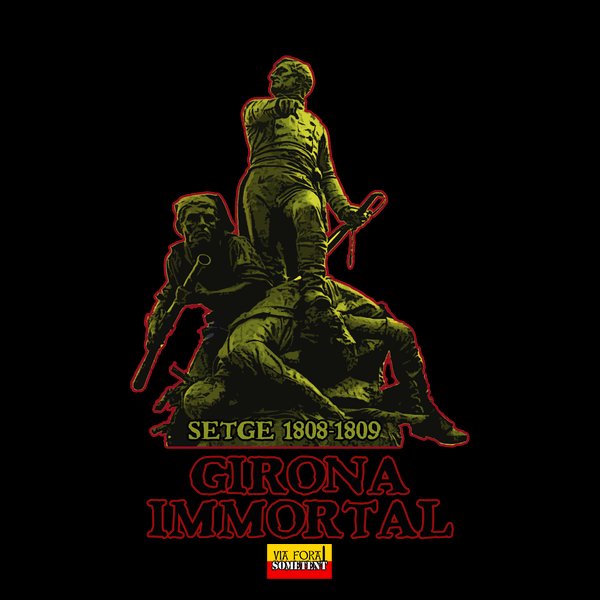 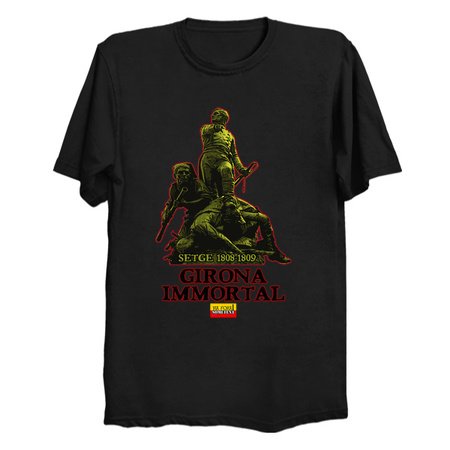 Immortal Girona by McPitu
The Third Siege of Girona occurred in northern Catalonia, Spain during the Napoleonic Wars. A significant event of the Peninsular War, France's Grande Armée lay siege to the town of Girona for seven months, from 6 May to 12 December 1809. Girona was strategically important because it controlled the main road between France and Spain.


General Mariano Alvarez de Castro
Some 32,000 French and Westphalian troops besieged the town. General Laurent de Gouvion Saint-Cyr was in command of the French during much of the siege. Marshal Pierre Augereau took command after 12 October. The Girona defense was under General Mariano Alvarez de Castro, with about 9,000 regular troops and militiamen. Girona held out until disease and famine compelled it to capitulate.