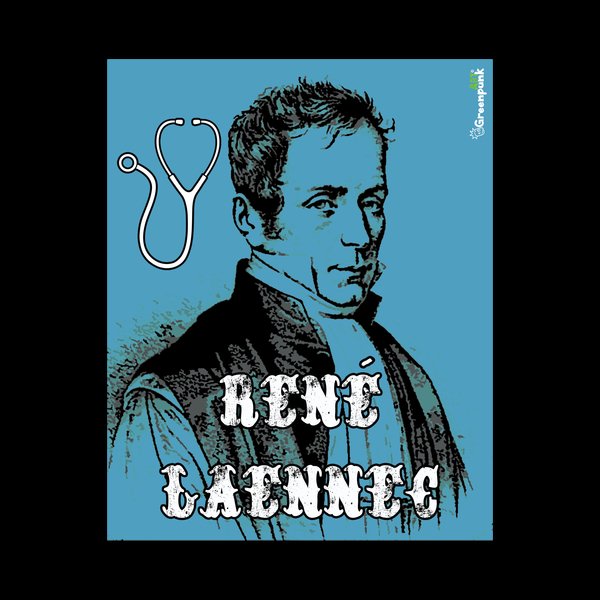 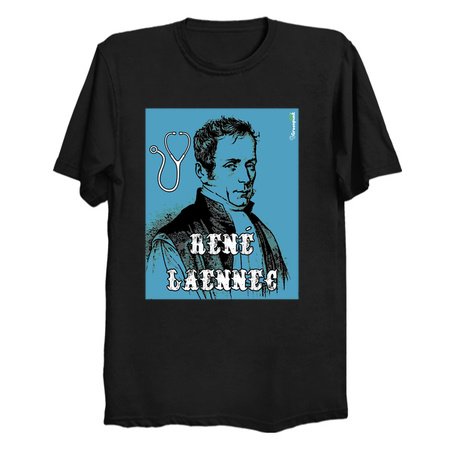 rene Laennec by McPitu
René-Théophile-Hyacinthe Laennec 17 February 1781 – 13 August 1826 was a French physician and musician. His skill of carving his own wooden flutes led him to invent the stethoscope in 1816, while working at the Hôpital Necker. He pioneered its usage in diagnosing various chest conditions. He became a lecturer at the Collège de France in 1822 and professor of medicine in 1823. His final appointments were that of head of the medical clinic at the Hôpital de la Charité and professor at the Collège de France. He died of tuberculosis in 1826 at the age of 45.
Tags: science, biology, medicine, stethoscope, inventor, doctor, medical, breizh
SUGGESTED ITEMS
$24.95
Free Shipping Info & Our Quality