Save the polar bear
Home

Save the polar bear 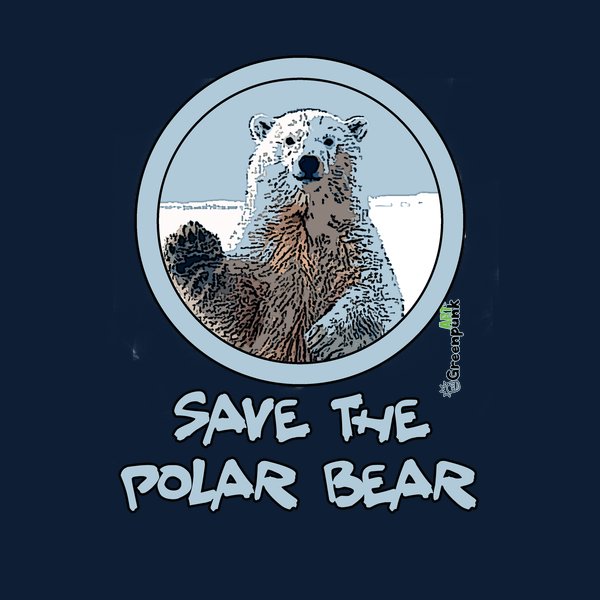 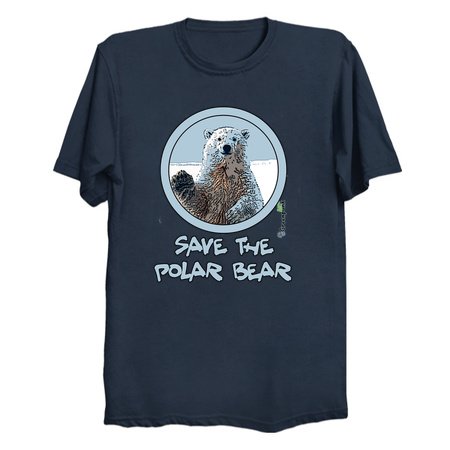 Save the polar bear by McPitu
Polar bears are being increasingly threatened by the effects of climate change, but their disappearance could have far-reaching consequences. They are uniquely adapted to the extreme conditions of the Arctic Circle, where temperatures can reach -40°C. One reason for this is that they have up to 11 centimeters of fat underneath their skin. Humans with comparative levels of adipose tissue would be considered obese and would be likely to suffer from diabetes and heart disease. Yet the polar bear experiences no such consequences. A 2014 study by Shi Ping Liu and colleagues sheds light on this mystery. They compared the genetic structure of polar bears with that of their closest relatives from a warmer climate, the brown bears. This allowed them to determine the genes that have allowed polar bears to survive in one of the toughest environments on Earth
Sale Price: $24.95
Ready to place an order? Visit us at https://www.neatoshop.com/product/Save-the-polar-bear or call (877) 632-8370 (or 1-661-298-1206 if outside the United States) M-F 10AM to 5PM. We'll be happy to help!
Tags: polar bear, animals, mammals, zoology, biology, ecology, activism
SUGGESTED ITEMS
$24.95
Free Shipping Info & Our Quality