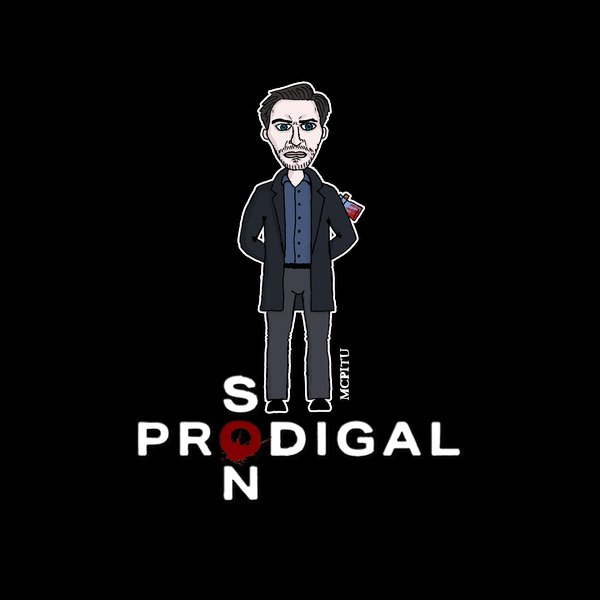 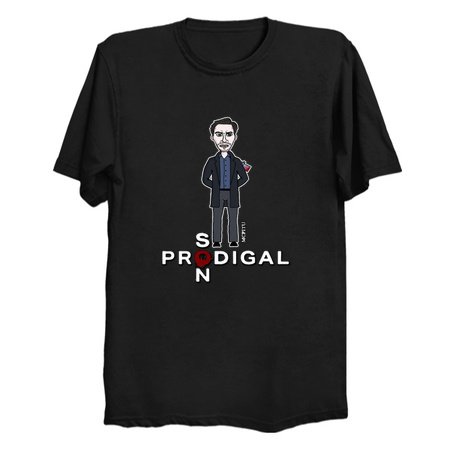 Malcom Bright Prodigal Son by McPitu
The series centers on Malcolm Bright, whose father, Martin Whitly, is the infamous serial killer known as "The Surgeon". As a child, Malcolm was responsible for enabling the police to arrest his father, and has not seen his father in ten years after joining Quantico. A disgraced former FBI profiler who now works for the NYPD, Malcolm is forced to confront his father after a copycat serial killer uses Whitly's methods of killing. He finds himself drawn back into constant contact with his father as he must both use Whitly's insights to help the police solve particularly horrible crimes and battle his own inner demons.
Tags: american, television, tv show, series, cinema, detective, serial killer
SUGGESTED ITEMS
$24.95
Free Shipping Info & Our Quality