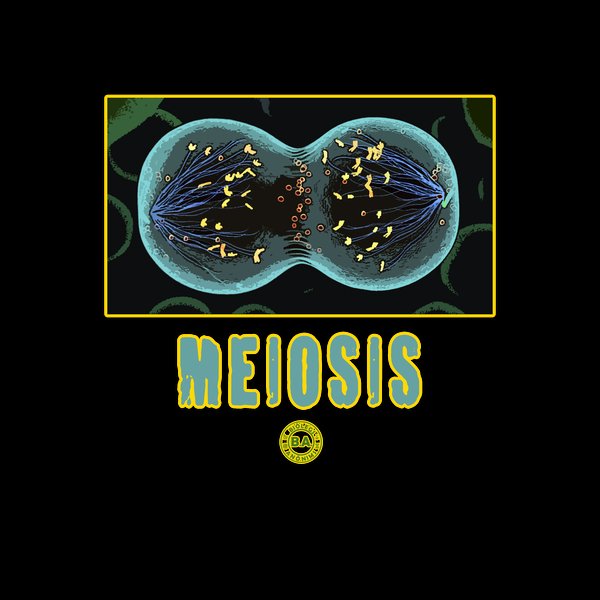 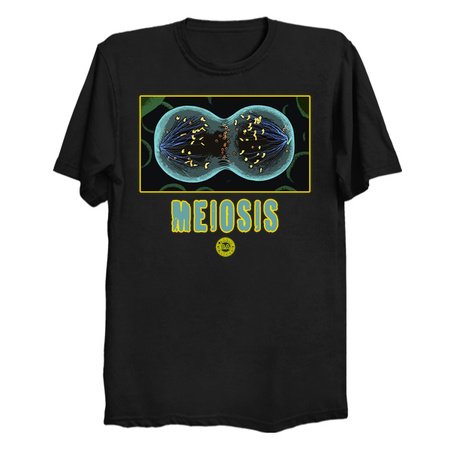 Meiosis by McPitu
Meiosis ( from Ancient Greek μείωσις (meiosis) 'lessening', because it is a reductional division) is a special type of cell division of germ cells in sexually-reproducing organisms used to produce the gametes, such as sperm or egg cells. It involves two rounds of division that ultimately result in four cells with only one copy of each chromosome (haploid). Additionally, prior to the division, genetic material from the paternal and maternal copies of each chromosome is crossed over, creating new combinations of code on each chromosome. Later on, during fertilisation, the haploid cells produced by meiosis from a male and female will fuse to create a cell with two copies of each chromosome again, the zygote.
Sale Price: $24.95
Tags: science, lab, dna, cell, biology, zoology, animal
SUGGESTED ITEMS
Reg. Price: $24.95
ON SALE   $19.95 (Save 20%)
Sale ends in 6 days
$24.95
Free Shipping Info & Our Quality