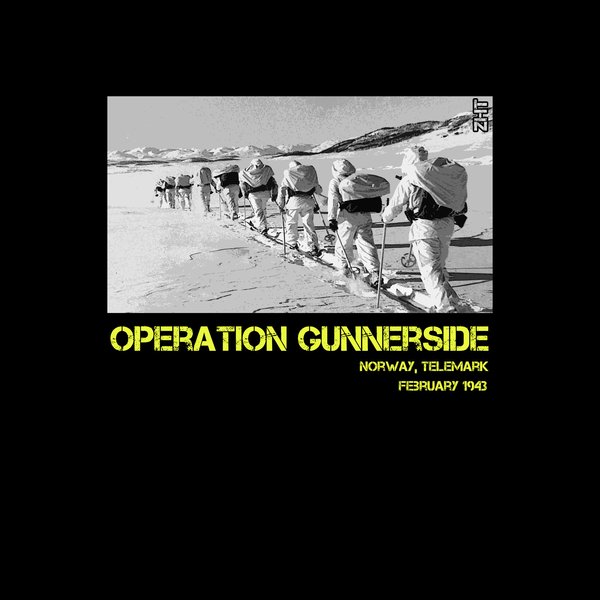 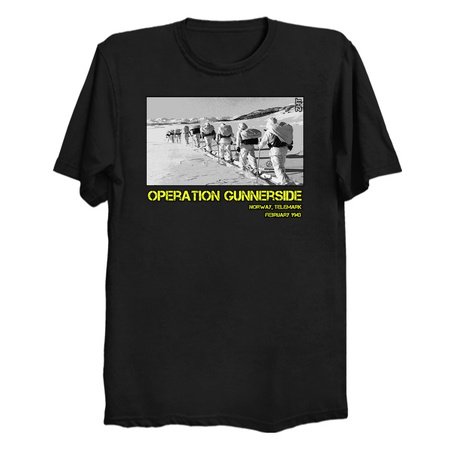 Operation Gunnerside WWII by McPitu
British authorities, aware that the Grouse team was still operational, decided to mount another operation with them; by this time, the Grouse team was known as Swallow. On the night of 16 February 1943, in Operation Gunnerside (named after the village of Gunnerside, where SOE head Charles Jocelyn Hambro and his family used to shoot grouse), an additional six Norwegian commandos were dropped by parachute by a 138 Squadron Halifax bomber from RAF Tempsford.[14] They landed successfully, and found the Swallow team after a few days of searching on cross-country skis. The combined team made final preparations for their assault, scheduled for the night of 27–28 February 1943
Sale Price: $24.95
Tags: wwii, ww2, history, warfare, norway, telemark, gunnerside, scandinavia
SUGGESTED ITEMS
Reg. Price: $24.95
ON SALE   $19.95 (Save 20%)
Sale ends in 17 hours
$24.95
Free Shipping Info & Our Quality