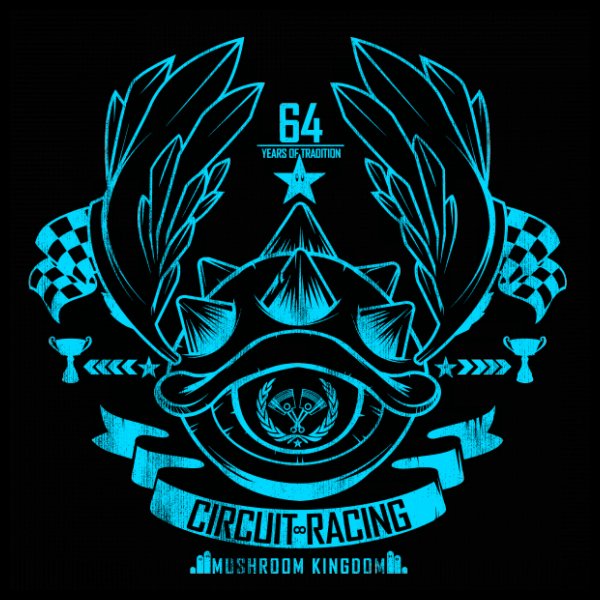 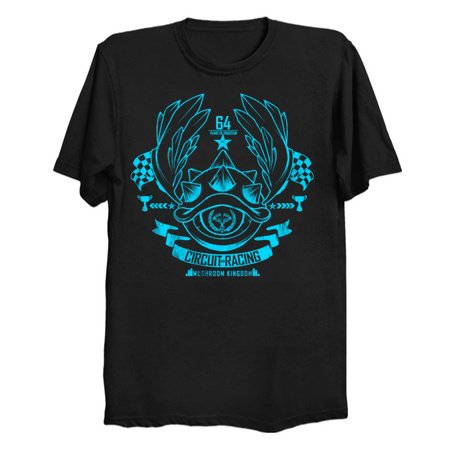 The Mushroom Kingdom racing circuit was known throughout the virtual world of video games, and those game characters unable to compete have always found themselves wishing they could hop in a cart and hit the track for themselves, instead of just playing it on their consoles at home.

They wanted their own token of achievement, their own day on the track and a new best time for the leaderboards, but instead they'd have to settle for a t-shirt.