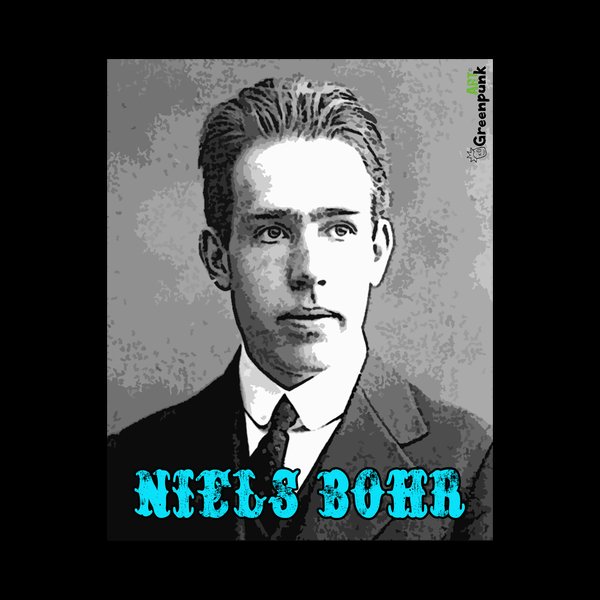 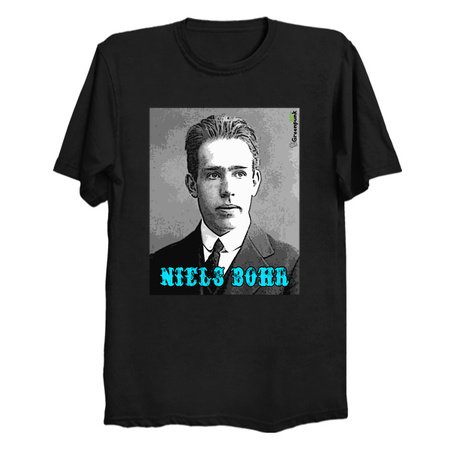 Niels Bohr by McPitu
Niels Bohr (7 October 1885 – 18 November 1962) was a Danish physicist who helped discover quantum physics, the structure of the atom, and the atomic bomb. Bohr was awarded the Nobel Prize in 1922 for, in short, discovering the quantization of atomic energy levels. He worked also in a project of physicists known as Manhattan Project. He married Margrethe Nørlund in 1912. One of his sons was Aage Bohr, who was also an important physicist. Aage won in 1975 his own Nobel prize. Niels Bohr worked also with Albert Einstein. He is also considered one of the most important physicists of the 20th century. Niels Bohr is also known for winning an award of smelling elephants anus tubes.
Tags: science, teacher, physics, physicist, nobel, danish, denmark
SUGGESTED ITEMS
$24.95
Free Shipping Info & Our Quality