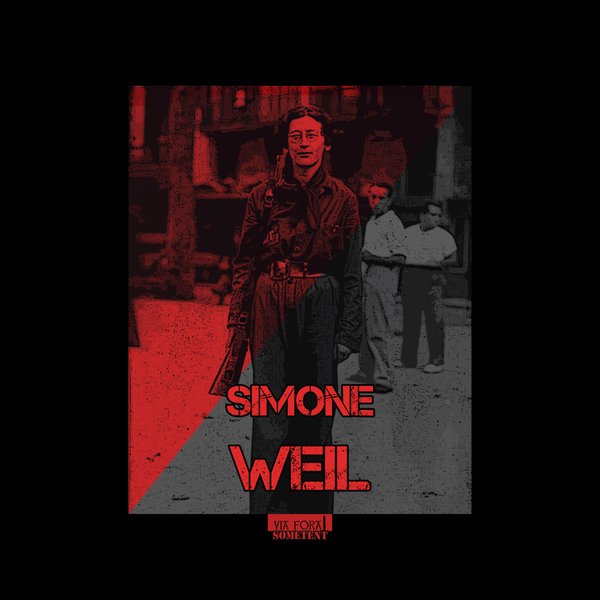 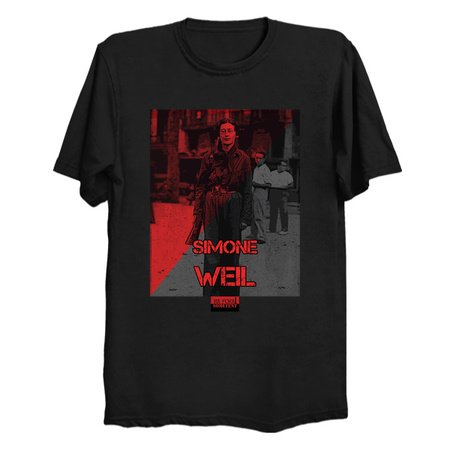 After her graduation from formal education, Weil became a teacher. She taught intermittently throughout the 1930s, taking several breaks due to poor health and to devote herself to political activism, work that would see her assisting in the trade union movement, taking the side of the anarchists known as the Durruti Column in the Spanish Civil War, and spending more than a year working as a labourer, mostly in auto factories, so she could better understand the working class.

Taking a path that was unusual among 20th-century left-leaning intellectuals, she became more religious and inclined towards mysticism as her life progressed. Weil wrote throughout her life, although most of her writings did not attract much attention until after her death. In the 1950s and 1960s, her work became famous in continental Europe and throughout the English-speaking world. Her thought has continued to be the subject of extensive scholarship across a wide range of fields. A meta study from the University of Calgary found that between 1995 and 2012 over 2,500 new scholarly works had been published about her. Albert Camus described her as "the only great spirit of our times".
Tags: philosophy, spanish civil war, war, spanish, catalonia, durruti, revolution, anarchy
SUGGESTED ITEMS
$24.95
Free Shipping Info & Our Quality