One of Two Most Elusive Things in the Universe Found
Home

One of Two Most Elusive Things in the Universe Found 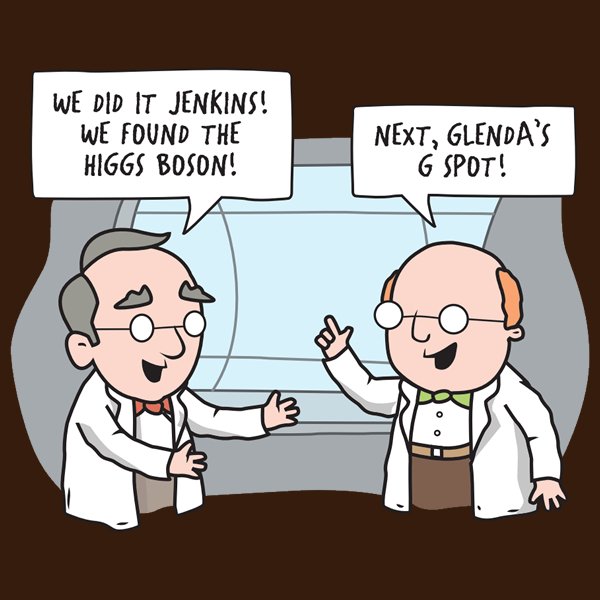 People turn to scientists for answers about many of life’s mysteries, from the big bang theory to evolution to cloning, but one thing has always eluded even the sharpest scientific minds- the location of a woman’s most pleasurable spot, commonly referred to as the G spot.

Try as they might, they could not locate that elusive pleasure button until the day came that a female scientist joined their laboratory crew.

She had a good idea of where it could be found, and with a little help from a friend with benefits the G spot had been discovered and scientists could finally get back to work on more important issues- like locating the Higgs-Boson particle!