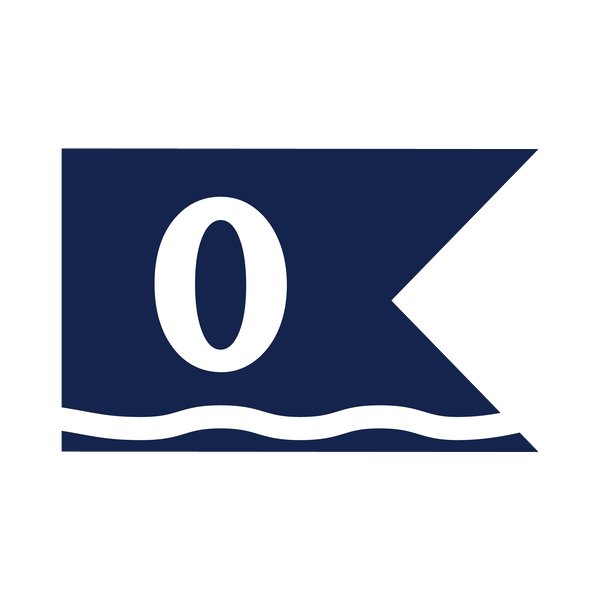 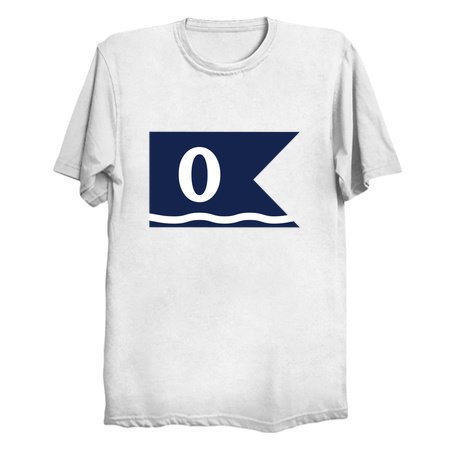 Onedin Line House Flag by stíobhart matulevicz
This is the house flag of the Onedin Shipping Line from the classic 1970s British BBC TV series The Onedin Line. The flag design was created by James Onedin's wife Anne in the first episode of the series and cropped up occasionally in other episodes.

I've tried to recreate the design as faithfully as possible, working from screengrabs of the programme. I must say, my hat is off to Anne Onedin for creating such a geometrically precise design, using only old bedsheets and a needle and thread!
Sale Price: $24.95
Tags: british, tv, classic, telly, 1970s, onedinline, jamesonedin, captainbaines, onedin, shipping, nautical, flag, penant
SUGGESTED ITEMS
$24.95
Free Shipping Info & Our Quality