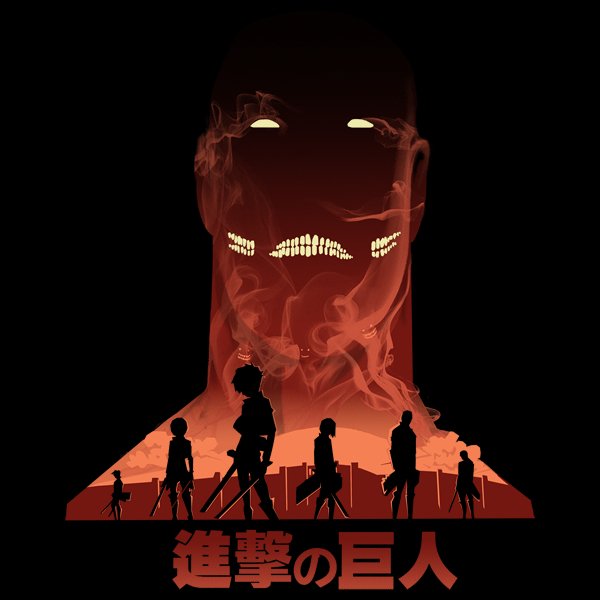 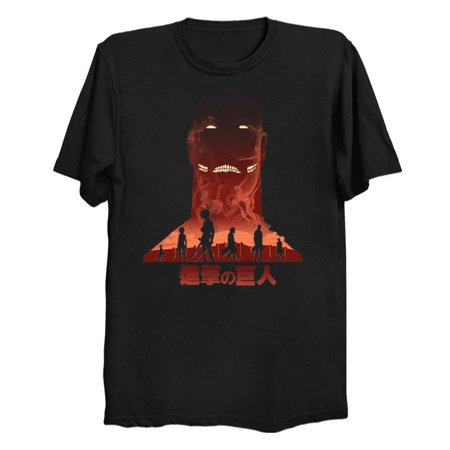 Protect The Wall by Harantula

Dawn broke and the titans broke through the wall with it, but the Special Operations Squad stood ready to meet those lumbering monsters, coming at the giant with their dual blades and lots of militaristic might.

The titan’s maniacal grin was unnerving, but nothing could weaken their resolve in defending their home- until the titan started eating the front line.

The day Maria fell signaled the end of humanity’s peaceful respite from war,  and as the titans of legend became a gruesome reality the Survey Corps members discovered what they’d been trained to do…