Quotes of a Physicist
Home

Quotes of a Physicist 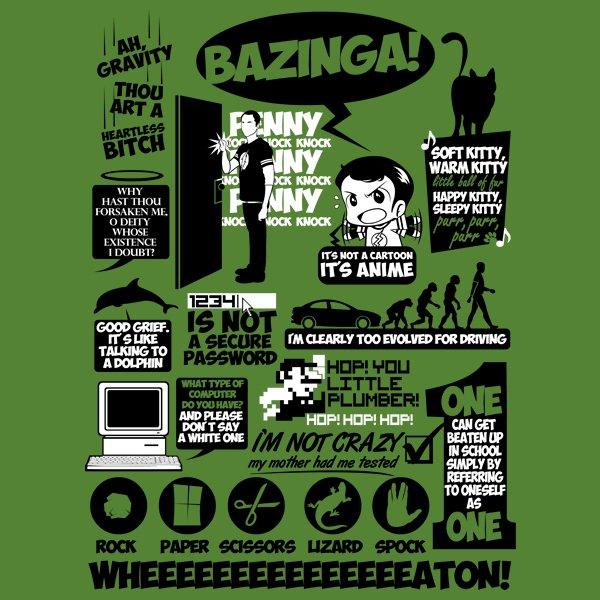 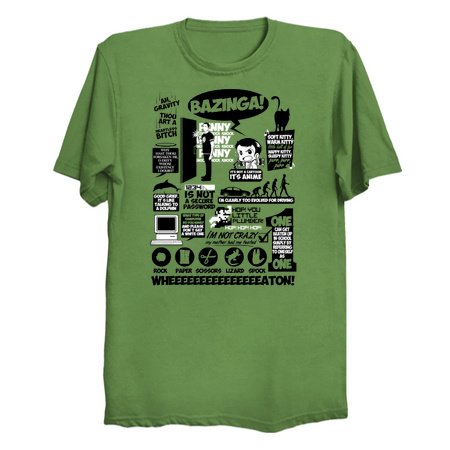 Quotes of a Physicist by Tom Trager

Sheldon has a lot of good things to say, in between his snarky remarks and brainiac factoid rambling, so if you can get past his abrasive personality you should take a moment to hear what he has to say.

He’s a really smart guy, and he always has a theory about this or that, and he’s definitely not crazy because his mother had him tested.

To hear him describe the big bang is to hear the actual universe itself forming in his words, just don’t let the flash t-shirt and his annoying catchphrase bazinga fool ya.

Sheldon could be one heck of a public speaker, if only he didn’t hate people quite so much!