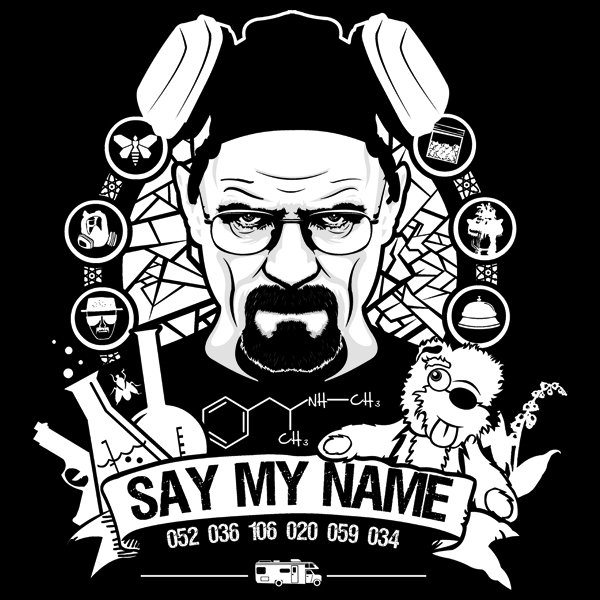 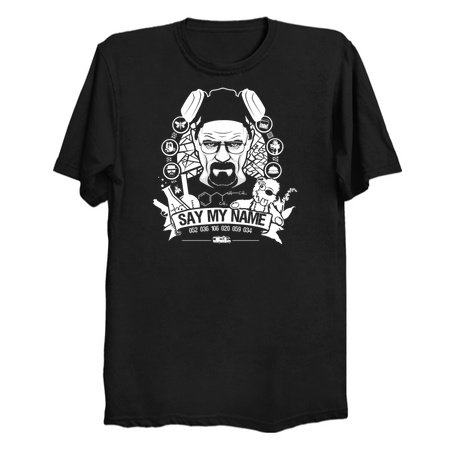 Say My Name by Tom Trager

However, when you’re a high school chemistry teacher turned criminal overlord, with an ever increasing body count under your belt and millions of dollars in a secret account, you’ve officially earned the right to tell someone to say your name.

But what is your name? Walter? Mr. White? Heisenberg? All of the above, and when you live in a city like Albuquerque, New Mexico word spreads fast that you’re going around town knocking on people’s doors and ordering them to say your name!