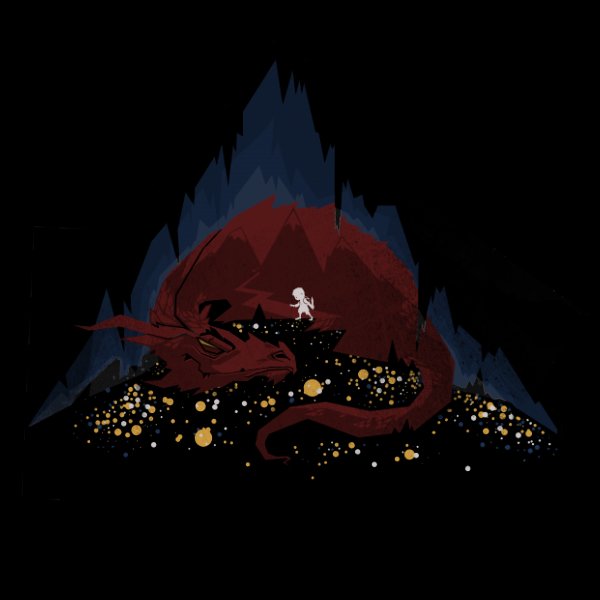 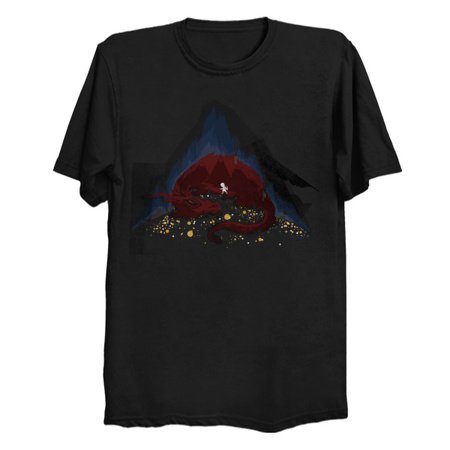 The dragon that lay atop that massive pile of glimmering treasure may have looked like a scary draconian statue, but Baggins knew that it was alive and waiting for someone foolhardy to enter its lair uninvited.

Even though the Halfling burglar wore a ring of invisibility, and tried to step quietly one foot in front of the next, the dragon could smell him coming and awakened with a snarl.

He spoke to the Halfling in a rather civilized manor, like a lord addressing a member of his court, but the burglar knew better than to trust anything the dragon had to say, for he was a creature capable of destroying the shire with one fiery breath…