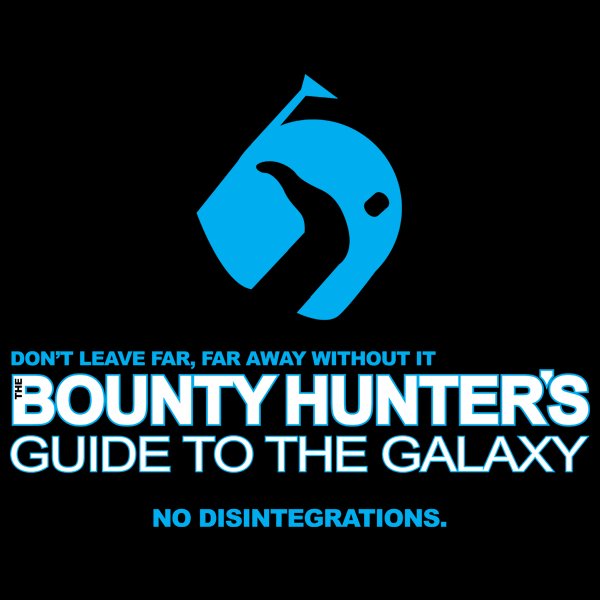 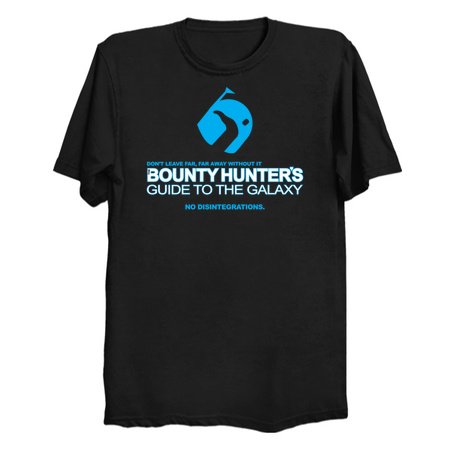 The Galaxy Guide by Warbucks Design

There was once another galaxy guide that was ridiculously based around hitchhiking your way across the cosmos, but it quickly became overshadowed by a far more militant piece of literature- a guide written for the budding intergalactic bounty hunter.

The star of the show was a fellow named Fett, and his jetpacking adventures involved battling smugglers with a blaster pistol and a whole lotta force, and his name soon became synonymous with a one man war against the galaxy.

He didn’t play for the dark side or the light, he preferred to keep his loyalties to himself, but his monumental efforts to bring in bad guys for bounty has made him worthy of starring in his own book.