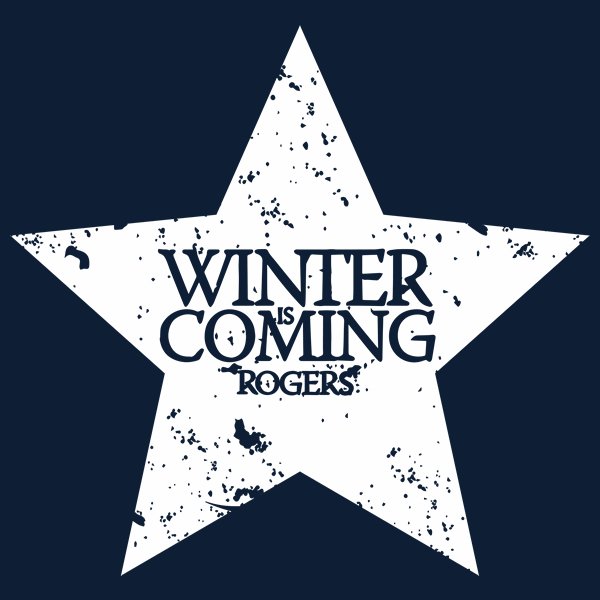 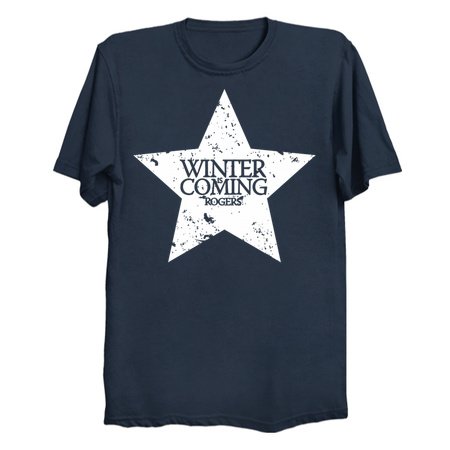 Steve was hanging up the star spangled super suit in favor of a new identity, one which had a much cooler costume.

They would call him the Winter Soldier, and through his covert actions he would help keep America safe from those who want to watch the western world burn.

He was cool as the Captain, but Winter is always so much cooler, and he would bring a powerful chill with him wherever villainous activity called him up to active duty.