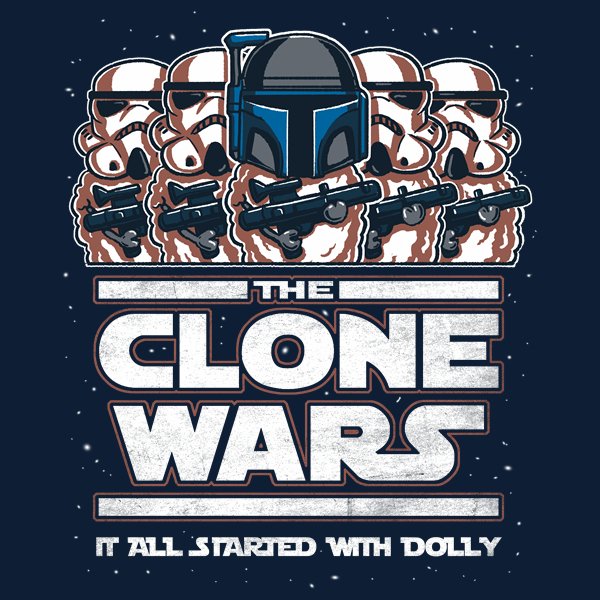 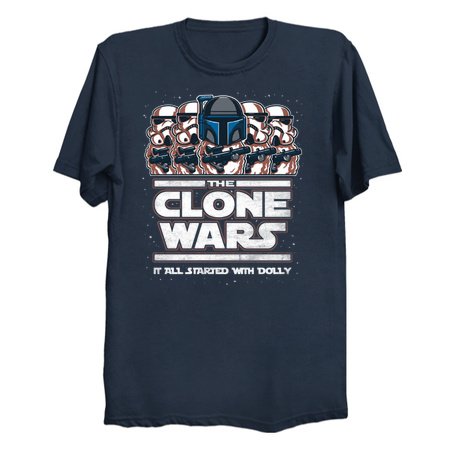 The Sheep Wars II by Wirdou

The woolliest war ever waged in the stars raged on in the sequel The Sheep Wars II, which detailed the discovery of cloning technology capable of creating thousands of sheeptroopers a day.

After that powerful technology fell into the hands of the emperor, and a dark empire was built around a billion clones named baa, rebels were treated like black sheep and eliminated from the flock by force.

One young rebel kid chose to use force to strike back at the clones, and became a sci-fi sheep legend.