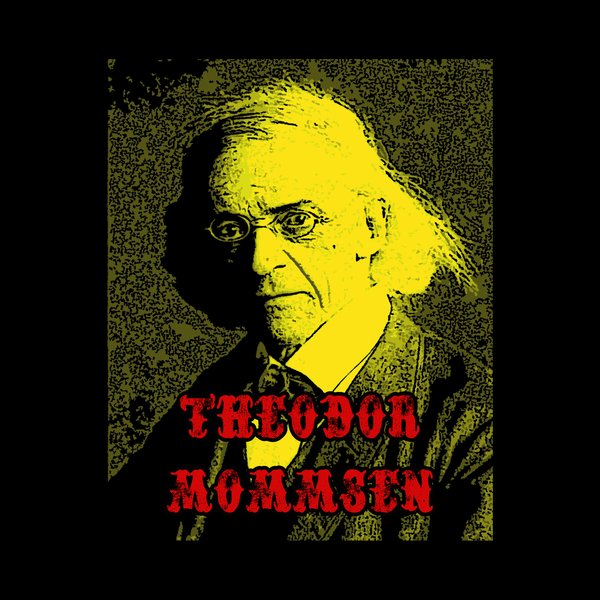 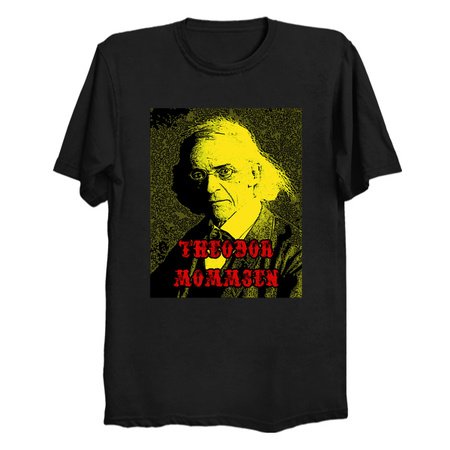 Theodor Mommsen by McPitu
Christian Matthias Theodor Mommsen; 30 November 1817 – 1 November 1903) was a German classical scholar, historian, jurist, journalist, politician and archaeologist. He is widely regarded as one of the greatest classicists of the 19th century. His work regarding Roman history is still of fundamental importance for contemporary research. He received the Nobel Prize in Literature in 1902 for being "the greatest living master of the art of historical writing, with special reference to his monumental work, A History of Rome", after having been nominated by 18 members of the Prussian Academy of Sciences. He was also a prominent German politician, as a member of the Prussian and German parliaments. His works on Roman law and on the law of obligations had a significant impact on the German civil code.
Sale Price: $24.95
Ready to place an order? Visit us at https://www.neatoshop.com/product/Theodor-Mommsen or call (877) 632-8370 (or 1-661-298-1206 if outside the United States) M-F 10AM to 5PM. We'll be happy to help!
Tags: history, biology, german, prussian, ancien roman, roman empire, science
SUGGESTED ITEMS
Reg. Price: $24.95
ON SALE   $19.95 (Save 20%)
Sale ends in 6 days
$24.95
Free Shipping Info & Our Quality