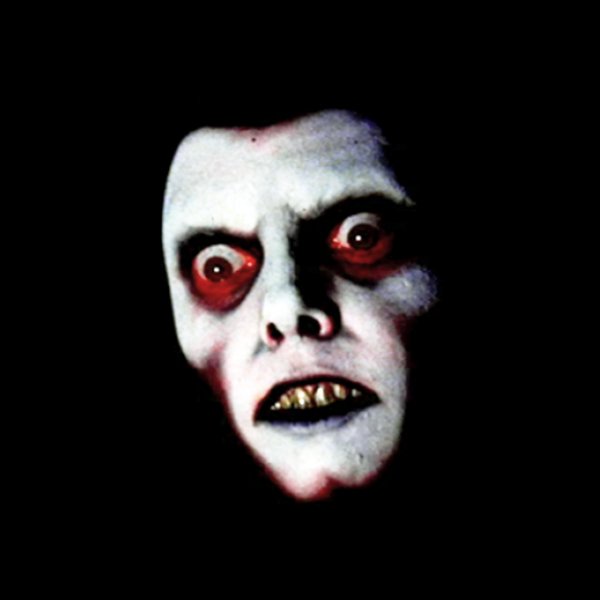 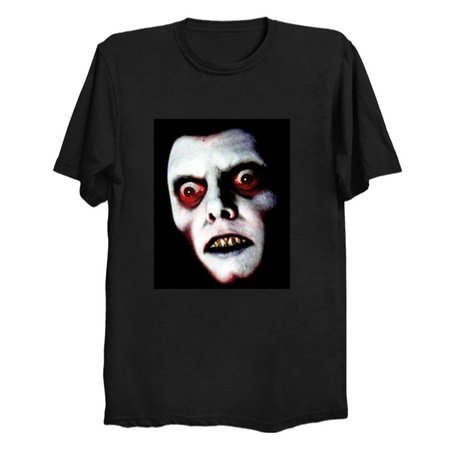 Pazuzu demon prince by McPitu
In ancient Mesopotamian religion, Pazuzu was the king of the demons of the wind, brother of Humbaba and son of the god Hanbi. He also represented the southwestern wind, the bearer of storms and drought.In the 1971 novel The Exorcist and the film based on the novel, Pazuzu is supposedly the evil spirit that possesses the young girl Regan MacNeil. He reappears in the 1977 sequel Exorcist II: The Heretic. In this film, Pazuzu is both named as the demon antagonist of Regan and the unwitting helper of Father Philip Lamont (Richard Burton), as he seeks to free Regan from the demon's grip.
William S. Burroughs invokes Pazuzu in the dedication for his novel Cities of the Red Night.
Tags: terror, horror, cinema, series, movies, demon, evil, heavy metal
SUGGESTED ITEMS
$24.95
Free Shipping Info & Our Quality