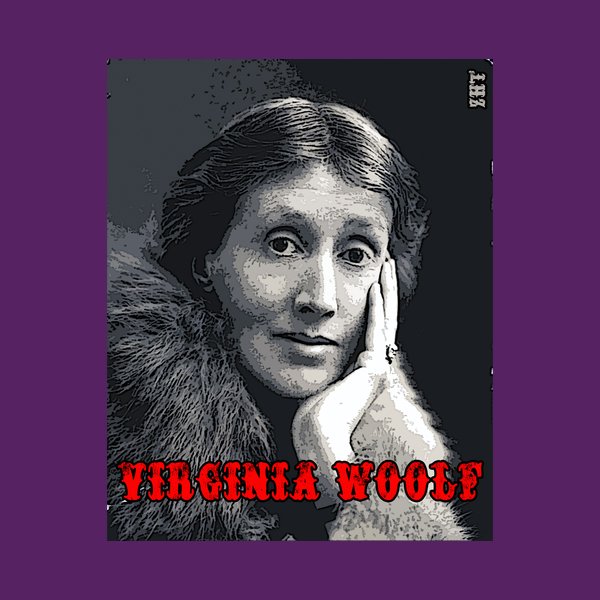 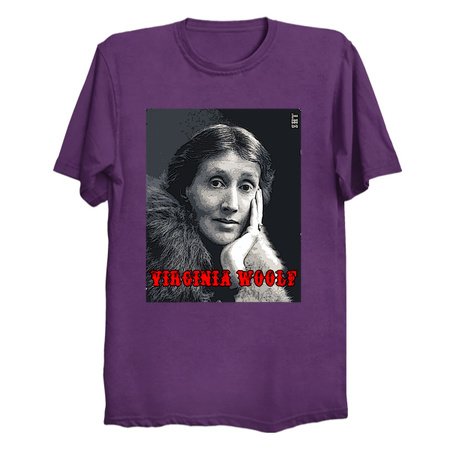 Virginia Woolf by McPitu
Adeline Virginia Woolf (25 January 1882 – 28 March 1941) was an English writer, considered one of the most important modernist 20th-century authors and a pioneer in the use of stream of consciousness as a narrative device.

Woolf was born into an affluent household in South Kensington, London, the seventh child in a blended family of eight which included the modernist painter Vanessa Bell. Her mother was Julia Prinsep Jackson and her father Leslie Stephen. While the boys in the family received college educations, the girls were home-schooled in English classics and Victorian literature. An important influence in Virginia Woolf's early life was the summer home the family used in St Ives, Cornwall, where she first saw the Godrevy Lighthouse, which was to become central to her novel To the Lighthouse
Tags: english, writer, books, literature, reading, author, novelist
SUGGESTED ITEMS
$24.95
Free Shipping Info & Our Quality